Veteran Hogg signs for another season in BBL 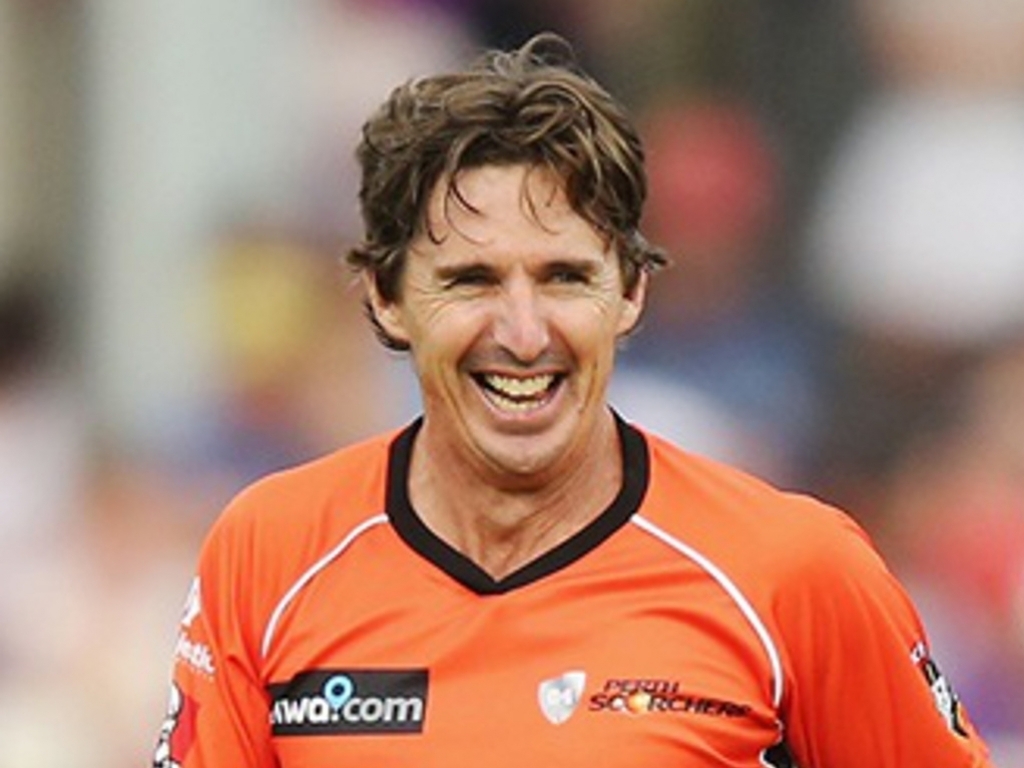 Veteran spinner Brad Hogg has signed a one-year contract to play for the Melbourne Renegades in this season’s Big Bash League.

The 46-year-old Hogg played for the Renegades last season and took eight wickets in eight games for the Melbourne outfit at an economy rate of 7.2.

The wrist-spinner previously played in the BBL for the Perth Scorchers before moving to the Renegades.

Hogg told the Cricket Australia website: “I just want to play. I don’t care where and who wants me, as long as I’m delivering and enjoying it. I want to crack the 50 mark. If the body holds up, the body holds up.

“If it doesn’t, it doesn’t. If batsmen get on top of me and start belting me out of the team, so be it. I want to finish my career playing the Big Bash.”

Renegades head coach Andrew McDonald said: “Hoggy proved last year, as he has done for many years, that he can still deceive some of the best players in the world with the ball.

“He’s an energetic and experienced presence around the group and we’re excited to have him back.”