County stars unlucky to miss out on Bangladesh 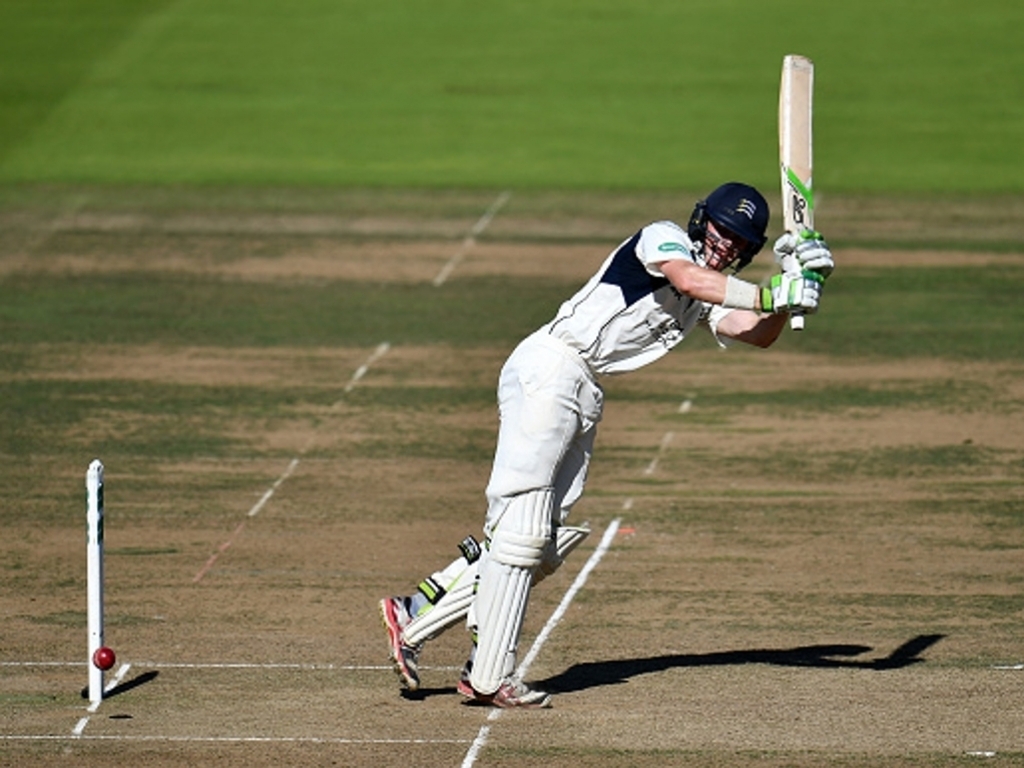 England’s tour of Bangladesh begins this week. The visitors will field a mostly familiar side, however notable absentees from the tour have opened up opportunities for one or two new names.

Ben Duckett, Haseeb Hameed and Zafar Ansari are all in line to make their Test debuts, with Gareth Batty back from the international wilderness.

While it is an exciting prospect to see how all of them fair (with Duckett’s debut potentially coming in the ODIs), there are a few county professionals who will feel hard done by to be sat at home watching on TV instead of preparing to pull on the England jersey.

Here, we take a look at some of the better players knocking on England’s door.

At the start of the season, it was announced that the coin toss was being scrapped in the County Championship if the visiting side wanted to bowl first. One of the said reasons for the change was to produce pitches more helpful for spin.

Only two bowlers took more wickets than Leach’s 65 all summer (Graham Napier in division 2, Jeetan Patel at Warwickshire), with Batty only managing 41.

Leach’s highlight was when he span Somerset to victory in Yorkshire in the penultimate match, taking 6-64 in the second innings, and giving the Taunton county a real shot at taking the title.

The England selectors, however, chose Surrey’s Batty – presumably looking for more consistency over a number of years from Leach.

The next South African born player to represent England? Quite possibly, as no one scored more runs in division one all season.

The left handed opener, who also turns his arm over occasionally, hit seven centuries to help secure Durham’s survival in division one (at least until their financial woes struck).

England have rewarded those performances with a spot in the England Lions tour of the winter, and will certainly have half an eye on how Keaton progresses next season and beyond (South Africa, one imagines, will also be watching).

Foakes has been long tipped for stardom, although it will be difficult to break into an England side already containing Jos Buttler and Jonny Bairstow.

The Surrey keeper had another solid year, proving to be the most consistent player behind the stumps in the top division.

His continued rise still leaves the possibility of an England middle order consisting of Stokes, Woakes and Foakes…

At 22, Gubbins is very much a name for the future, but 2016 was definitely his breakthrough year.

Going into the summer without a first class century, the left-hander now has four, including a double. Only Jennings scored more runs than him all season, and he was one of the main reasons why Middlesex ended the years as champions.

Overlooked for an even younger opener in Bangladesh, Gubbins needs to keep working at his game and scoring runs to force his way into the England side. If he has a few more years like the one just gone, an England cap won’t be far away.

At 32, the chance of an England call up has probably passed now for Brooks, especially with England’s already quality pace-attack.

However, 60 wickets (the most for any pace-man in the top division) is an impressive return and deserved at least consideration by England selectors as Yorkshire almost won a third title in a row.

The headband-wearing pacer needs more seasons like the one just gone if he has a chance of making an England squad before he retires.