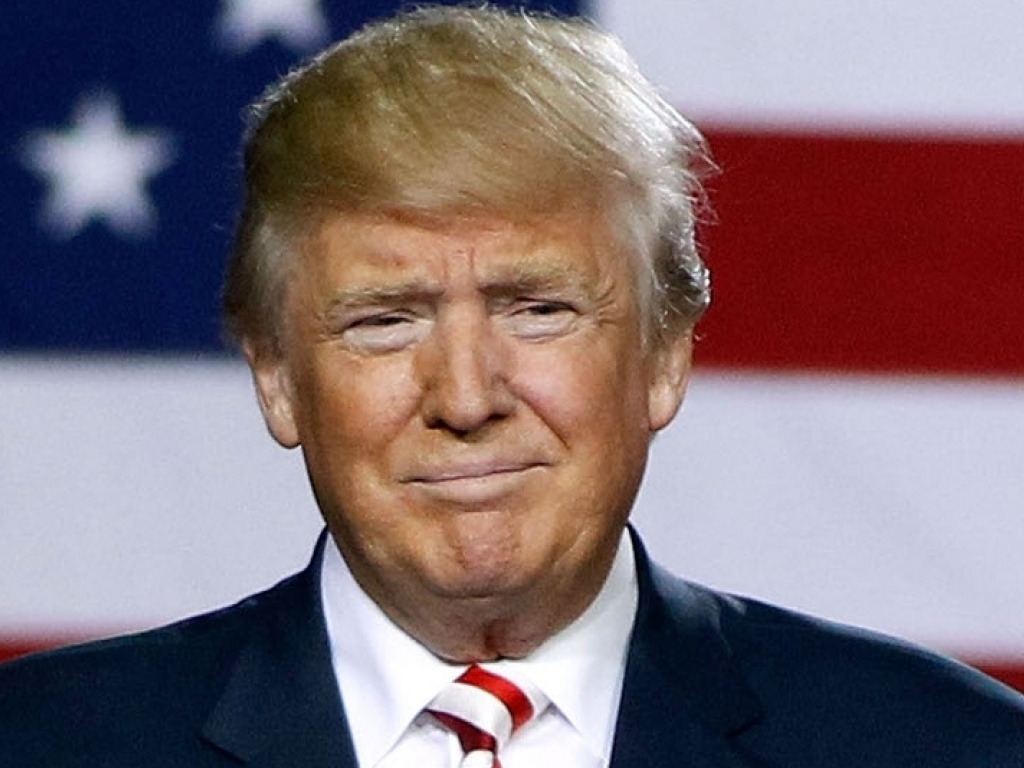 Donald Trump became the 45th President of the United States on Wednesday, but how did the cricket world react to the shock news?

It is high time Pakistanis stopped worrying abt elections abroad & focused on putting our own house in order.

It’s official … The World we live in is absolutely NUTS …

Surely people are voting against Clinton & not for Trump. Which means Trump will win as no one trusts Hilary. Is that a fair statement ?

I can almost feel the ‘great’ness wafting across the Atlantic

Even if you say president trump,just doesn’t sound right??

For me, the most admirable characteristic in any leader is humility. What do the people in USA admire about Trump?

Is Hillary Clinton not addressing her supporters at her headquarters the equivalent of not shaking your opponents hands after the match?