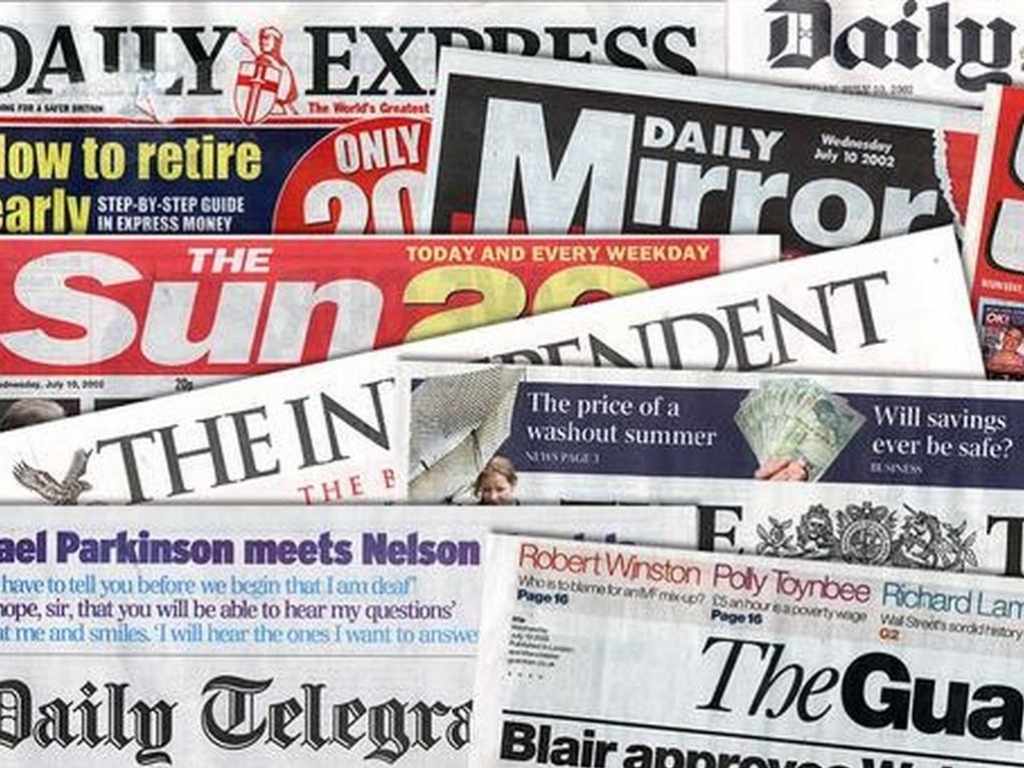 Hello and welcome to a new addition to Cricket365 – The Press Tent. This will be a regular round-up of the successes, failures and excesses of those that cover cricket around the world.

If you have any stories that you think deserve The Press Tent treatment please feel free to let us know @Cricket365 or head to our Facebook page.

The captain said no

There is only one story that has got any real traction this week; the decision made by Eoin Morgan to pull out of England’s tour to Bangladesh on security grounds. It did not take long for open season to be declared on England’s ODI captain, not least from the Daily Mail.

First Paul Newman wrote a piece that said that Trevor Bayliss, England’s coach, was fine with the decision. Then Newman pointed out that Morgan was Irish. And that he was letting everyone down. And he doesn’t even sing the national anthem.

“He is the most detached and unemotional of characters, an Irish captain of England who refuses to sing the national anthem ahead of matches at major tournaments.” The national anthem is a song about something many think doesn’t exist saving something that others think shouldn’t exist. What this has to do with Morgan’s decision not to go to Bangladesh isn’t clear, but it became something of a theme.

Newman’s Daily Mail colleague Oliver Holt took up the same line of attack saying that Morgan should quit as captain.

“It jars, for instance, to see the England captain refusing to sing the national anthem before matches but Morgan is Irish and that is his right. No one makes an issue of it and he plays on merit.”

The thing is, people do make an issue of it. All the time. It has happened in the same newspaper twice in the space of a couple of days. Word has reached us here in The Press Tent that Mr Holt will be making the trip to Bangladesh himself. We will follow with interest and will be waiting to see if he sings any songs about deities or monarchs.

As is so often the case it fell to ESPNCricinfo’s George Dobell to bring some sense of perspective to the whole thing.

“Ultimately, Morgan is a sportsman trying to muddle his way through a dilemma which is outside his experience or comfort zone. He may have got it right, he may have got it wrong. But perhaps we should respect that other people can look at the same facts and draw different conclusions?”

The BCCI, the governing body for cricket in India, have decided that two tier Tests aren’t in their interests. So the planned arrival of two divisions of Test cricket has been ‘shelved’. This is a massive blow for ICC CEO Dave Richardson who has invested a huge amount of his own stock as a leader of the game in pushing for it.

Most of the press coverage has expressed disappointment at this move but West Indian legend Sir Viv Richards was on board with it when speaking to Cricbuzz.

“I do not think we have enough teams in world cricket playing at a consistently high level for the two-tier structure to come into effect. If it happens, then there will be only be a few countries playing each other at the top. People must remember that many of these strong teams at present were weak once upon a time, India included.”

That the proposed two tiers was an attempt to expand the number of teams and thereby alleviate the problem that he mentions seems to have passed Sir Viv by. Still, he was good at batting so we will forgive him.

On top of this the BCCI have voiced their displeasure at the amount of money that was allocated to England to host the 2017 Champions Trophy because it was significantly more than they got to host this year’s World T20. The most recent power play from the Indian board was to threaten to withdraw from the 2017 Champions Trophy if they were not given more of a say in its funding.

Pradeep Magazine wrote in the Hindustan Times that the BCCI needs to act more as a world leader and less like a spoiled child who has been told there will be no ice cream if they don’t eat all of their greens.

“Whatever the truth of the matter, India should realise that they no longer are on the margins of world cricket and instead are its rulers,” Magazine wrote.

“If they have reasons to believe they are being ignored, or being discriminated against, there are better ways to raise their voice instead of threatening to boycott a major tournament.”

The Cricketer Magazine have released a list of the most powerful people in English cricket. Any list like this will be completely subjective and open to much debate, but ECB Chairman Colin Graves getting the top spot makes sense.

Number 39 on the list was none other than this august publication’s own editor, Simon Hughes. Impressive.

How you view the news that the 18 English counties and the MCC have voted to move forward with an eight team T20 competition depends very much on your attitude towards county cricket in general.

George Dobell has been one of the more vocal supporters of the existing order and he was one of the first with the news that the vote had gone the way of change. He was immediately tweeting his displeasure.

“Turkeys not just voting for Christmas, but plucking and basting themselves before shoving their giblets up their #$%@.”

Others were much happier, especially Simon Hughes. The 39th most powerful man in English cricket and self styled ‘Analyst’ has been a long time advocate of a T20 revamp and he was bullish about its chances of success at revitalising interest in the sport in the UK.

“Cricket to survive at least another generation with this new T20 comp (if on FTA.) Now cricket is 11th most popular sport amongst teenagers.”

Quite what the counties voted for is a bit fuzzy. In essence they have voted to move forward with looking at the idea of an eight team tournament that they will maybe say yes to at a meeting at a later date. Clear as day, right?