Home Blog Opinion Five-fer: How the Proteas can make history

Five-fer: How the Proteas can make history 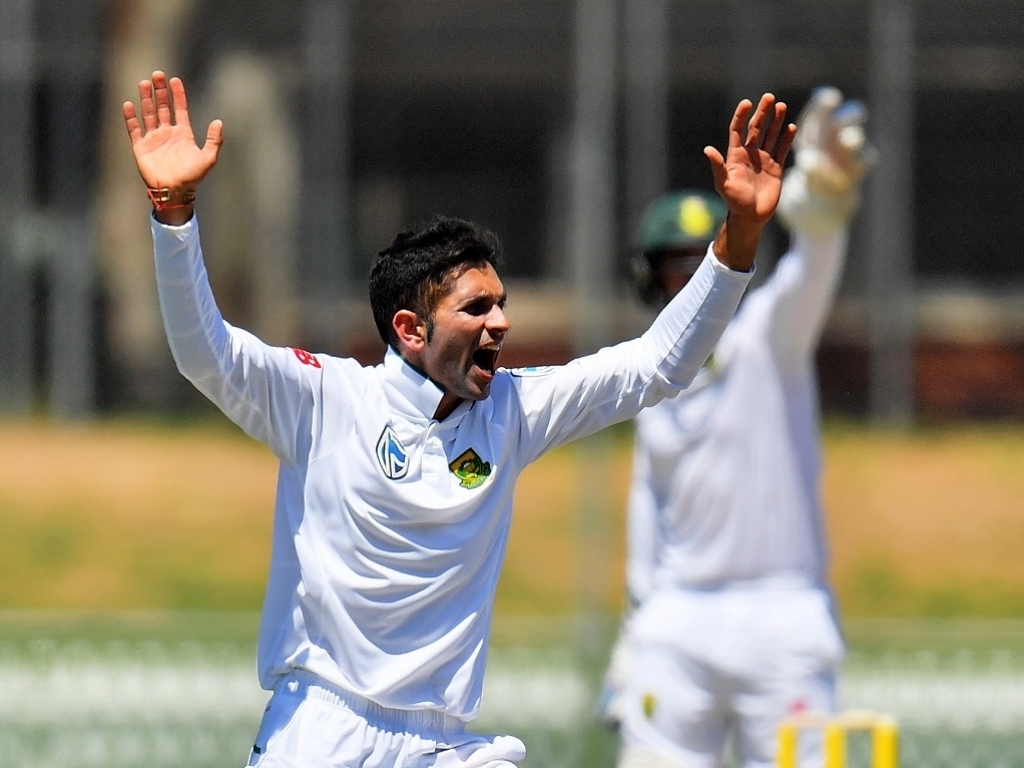 South Africa, fresh from a five-nil demolition of Australia in the recent ODI series on home soil, will try and topple the Aussies in their own backyard in a three-match Test series.

Proteas regular Test captain, and the team’s best batsman, AB de Villiers will be missing from the touring party and will no doubt be a major loss, but recent results should instill massive confidence.

After their victories in 2008/2009 and 2012, could the Proteas join the great West Indies team of the late 80s and early 90s in winning three consecutive series in Australia?

Here are five things the visitors could do to prevail Down Under:

1) Pick the right horse for the course

It is important that the Proteas’ brains trust are bold when picking their final XI for each Test. You are not going beat Australia in Australia by taking the cautious approach.

The selectors have already shown the way by picking two uncapped left-arm spinners in Tabraiz Shamsi and Keshev Maharaj. Now that mindset needs to shift to the composition of the batting order, especially the opening berth.

The visitors will have to get an attacking option at the top of the order. It worked a treat in the one-off Test against New Zealand where Quinton de Kock and Stephen Cook gave the team a flying start and they never looked back. Granted, it was in an emergency situation with Dean Elgar being injured.

Obviously, because he is the team’s wicketkeeper, De Kock cannot be asked to do the job again but another viable option as a Test opener would be Rilee Rossouw, usually a middle-order batsman.

The 27-year-old is full of confidence and in the form of his life – having been named Man of the Series in the recent ODI series with 311 runs in the five matches – and now could be the right time to give him his debut in the Test whites.

South Africa’s rise to – and fall from – the number one ranking in Test cricket had a lot to do with the pace bowling duo of Dale Steyn and Vernon Philander.

The opening bowling pair were sorely missed when England claimed Test series honours in South Africa at the beginning of the year but showed their worth to the side against New Zealand at Centurion in August.

With starlet Kagiso Rabada providing the supporting role, it is important for the Proteas to knock over Australia’s batting kingpins, David Warner and Steve Smith, early.

3) Don’t forget to spin the ball

Australia can’t play spin! Whether it is in their heads or a just a technical issue, the Aussies seem to go cold when the ball is tossed up above their eyes and has some revs on it.

A young Sri Lanka side smashed the Aussies three-nil in a Test series at home not so long ago after the Asian side just came back from a hammering in England, and – yes you guessed it – the visitors were flummoxed by the slow bowlers.

The conditions Down Under will obviously be very different but Shamsi showed enough in his only game of the recent ODI series that the Australians have no clue against slow bowling.

With Morne Morkel fit again, there is talk that the Proteas are considering an all-out pace attack but that would be the wrong way to go. For all his experience, the lanky paceman must be the back-up seamer and must be called upon if an injury hits Steyn, Philander or Rabada.

Either Shamsi or Maharaj have to play, as simple as that.

Cometh the hour the, cometh the man. As a stand-in skipper, it seems Faf du Plessis can do no wrong at the moment.

The middle-order batsman first oversaw a Test series win over New Zealand and then the historic ODI series whitewash over the Aussies.

Already the regular T20I captain, Du Plessis remarked after the final ODI against Australia that he has grown his leadership skills over the last two years, challenging his teammates a bit more which has brought the best out of some them.

The Proteas just seem to be more relaxed with Du Plessis in charge, and the players responded brilliantly when put in tough match situations.

We also cannot forget that 32-year-old reserves his best performances with the bat for games against Australia – he averages 63 in Tests against the old rivals.

If he wins a Test series in Australia, Du Plessis will assume legendary status in his own country. More of the same, please, Faf!

For all the talk that the bowlers have to pick up 20 wickets to win Test matches, it is just as important for the batsmen to step up and score big runs.

Australian pitches have become pretty flat over the last few years, with runs flowing freely from almost every piece of willow.

The Proteas have to look to further than the last time they won in Australia, in 2012, when Hashim Amla (196) and De Villiers (169) smashed big hundreds in the final Test to clinch a one-nil series win.

It will require a similar sort of effort from the current group of batters, Amla included, if they are to achieve a similar result.