Gilchrist, Lara and more to play in new T20 tournament 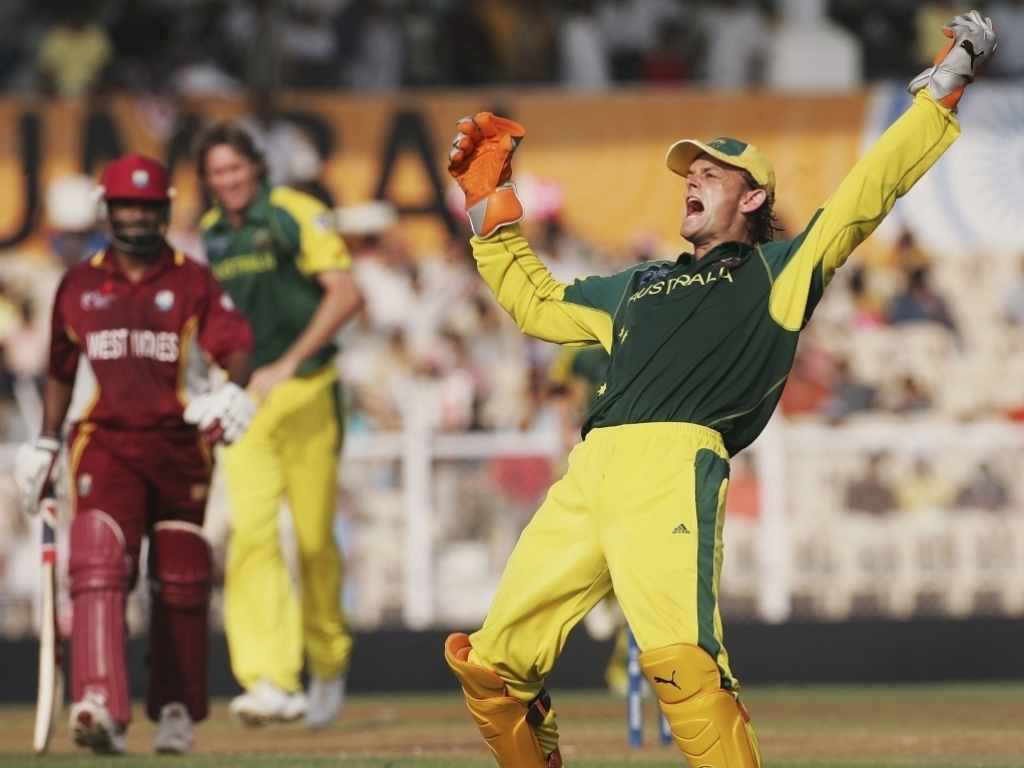 Some of cricket’s greatest former international players are due to return to competitive action in a new and unique T20 tournament, which will be held annually across three stadiums in the United Arab Emirates.

The Masters Champions League, MCL, will feature a franchise format. However, unlike the IPL or Big Bash, teams will not be based on geographic location, and instead will simply include the best possible players a franchise owner can put together from the qualifying player base.

The tournament will be made up of six teams in its first year, with a total of 90 players taking part – 15 members per squad. The players must all have been former international cricketers who are now retired from all forms of the professional sport.

The MCL has been approved for a 10-year period by the Emirates Cricket Board, while the organiser and rights owner of the tournament, GM Sports, is also closely following the established guidelines set out by game’s governing body, the International Cricket Council (ICC).

The inaugural MCL matches are due to take place over two weeks in early February, 2016. They will be played in the Dubai International Cricket Stadium, Abu Dhabi’s Sheikh Zayed Cricket Stadium and Sharjah Cricket Stadium, which have all previously hosted major cricket tournaments, including the IPL, as well as first class and international Test matches.

Brian Lara, Wasim Akram, Adam Gilchrist, Allan Border, Graham Gooch, Danny Morrison, Ramiz Raja and Kiran More were some of the cricketers present at the launch of the Masters Champions League (MCL), a Twenty20 tournament that will feature retired international players, in Dubai.

Initiated by the Emirates Cricket Board (ECB) and organised by GM Sports, MCL has been initially approved for a ten-year period. The tournament will consist of six franchises in the first year, with each squad consisting of 15 members. The players must all be former international cricketers who are now retired completely and are not playing in any domestic league around the world.

Unlike the Indian Premier League or the Big Bash League, teams will not be based on geographic location, but will include the best possible players a franchise can buy from the qualifying player base.

Lara, Akram, Gilchrist and Kallis were launched as the four icon players. The first edition is slated for two weeks in February 2016 in Abu Dhabi, Sharjah and Dubai.

“I am thrilled and honoured to be taking part in what promises to be an exceptional display of competitive cricket. The UAE is a great location for a tournament like this to be based, with a big fan base in the country already and easy access for millions of other fans around the world,” said Lara in the press conference. “I hope people get behind the MCL and support some of the heroes of the game as they look to extend their careers a little longer.

“The MCL is a tremendous force for good, which is partly what attracted me to it. The organisers have ensured giving back is a major theme, alongside inspiring cricket in the Middle East and in terms of leaving a lasting legacy,” added Lara.

“As with many other popular sports, there is a real desire amongst fans and cricketers to see some of the game’s retired icons back in serious competition. The MCL will be a unique and competitive annual T20 tournament offering exactly that,” explained Zafar Shah, MCL’s chairman. “It will allow fans to consistently watch quality and entertaining cricket involving some of the legends of the game.

“We are delighted to have secured Emirates Cricket Board approval and we are following all ICC guidelines for this tournament, highlighting the importance of having cricket’s governing bodies in support of a successful and well-regulated annual event.

“We hope that by holding the tournament in the UAE it might also inspire a new generation of Emiratis to take up the great game, leaving a lasting legacy in the country,” added Shah. “Our ultimate vision is for the MCL to become the natural next step for all international players retiring from the professional game to extend their careers in a masters league.”

Hailing the concept as “fantastic”, David East, ECB’s chief executive officer, echoed Shah’s views and said he was looking forward to see some of the former United Arab Emirates cricketers playing in the tournament.

The details pertaining to franchise ownership, player auction and scheduling are currently being worked out.