It’s not completely hopeless for England 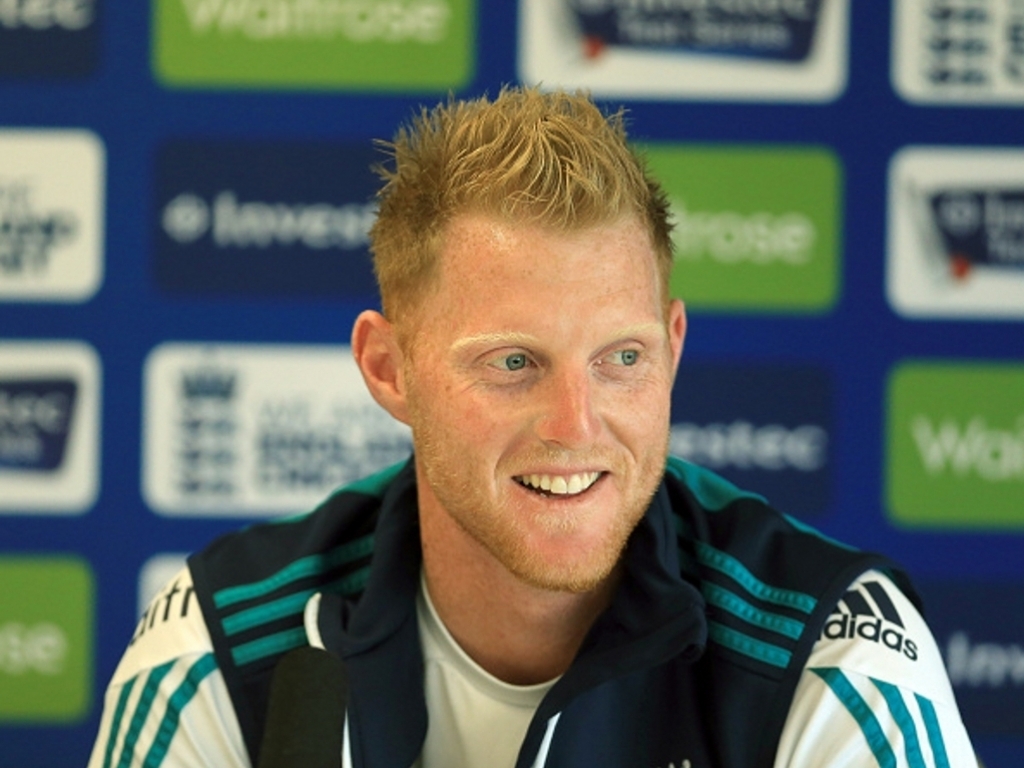 England’s recent capitulation in Dhaka left many keen observers fearing a 5-0 whitewash as England take on the number one-ranked team in India.

Former captain Michael Vaughan believes England could go down 5-0 if the batters can’t find a way to spend more time at the crease, while Graeme Swann reckons there is no hope for England in India due to our lack of ability to bowl spin and our batsmen to play spin.

Here are five reasons why England can actually compete in India.

Many people have identified England’s below par performance in Bangladesh as the reason why a 5-0 whitewash is inevitable. On the contrary, the trial-by-spin that Cook’s men encountered in Bangladesh was the perfect preparation for England’s batsmen.

Whilst the pitches in India are undoubtedly going to be prepared for the two Ravis; Ashwin and Jadeja, it is unlikely that they will turn as sharply as the pitches in Chittagong and Dhaka did from ball one.

There were signs in the second innings in Dhaka that Alastair Cook and Ben Duckett were beginning to come to terms with the spinning ball which will stand them in good stead.

Four years ago India coach Duncan Fletcher ordered green, seaming wickets to be prepared in the warm up games that preceded England’s Test series against India, but not to be thwarted England came from behind to win the series 2-1.

It is almost a certainty that Gary Ballance will be left out of the XI, and that could spell the end of his Test career. England are left with two options to replace him; bring in Jos Buttler as a straight swap or hand a debut to 19-year-old opener Haseeb Hameed.

If they go with Hameed it could mean that Duckett would drop down the order to number four. Either way, both Hameed and Buttler are right-handed which may help to nullify the threat of Ashwin who has an excellent record of bowling to left-handers.

Vaughan has stated that he would remove Ballance from the squad altogether and bring in another right-hander, Sam Billings, into the touring party should one of the other batsmen go down sick or injured.

3. The return of Jimmy

The return of Jimmy Anderson could be a pivotal moment in the Test series. The Burnley Express was instrumental in England’s victorious tour of India four years ago, taking 12 wickets, and remains the leader of the England bowling group.

Recent draws against Pakistan and Bangladesh in Anderson’s absence have only served notice just how crucial he is if England are to have any chance in India.

The Lancashire swinger is expected to join up with the England team prior to the second Test in Visakhapatnam later this month with a view to returning for the third match of the series in Mohali on November 26.

England’s deficiencies playing on the sub-continent have been well documented leading up to the series but India are not having everything their own way. Four key players will definitely be missing for India when Virat Kohli walks out for the toss alongside Alastair Cook.

Rohit Sharma has been ruled out of all five Tests after sustaining a thigh injury in the recently-concluded one-day series against New Zealand.

First-choice openers Shikhar Dhawan and KL Rahul are also out through a fractured thumb and hamstring injury respectively, which means veteran opener Gautum Gambhir will continue to deputise in their absence. In his last series against England, Gambhir averaged a miserly six which should give England’s bowlers plenty of hope of an early breakthrough.

Bhuvneshwar Kumar, the seamer who performed so admirably in England two years ago, has also been overlooked for selection as he has not played any first-class cricket since recovering from a hamstring injury.

After the first two editions of England’s seven-part odyssey of the sub-continent, it has become abundantly clear that Ben Stokes has become Alastair Cook’s ‘go-to’ man.

The fiery redhead dragged England along with him at times during the tour of Bangladesh in both the ODI series and the following Test series. The upcoming Test series against India will pit arguably the best two all-rounders in world cricket against each other as Stokes prepares to take on India’s Ashwin.

Ashwin is currently ranked number one in terms of all-rounders in Test cricket with Stokes fourth on the list. After Stokes’ heroics in Bangladesh it won’t be long before the big Durham all-rounder will be vying for the number one spot.