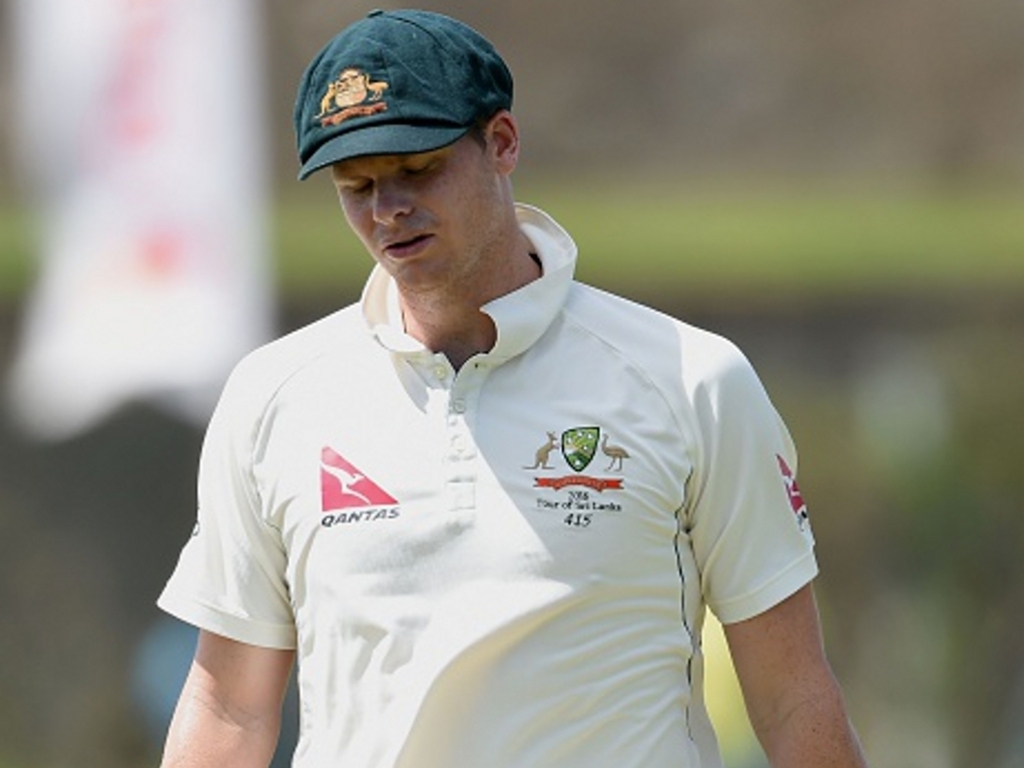 After a turbulent winter touring Sri Lanka and South Africa, the Australians return home for a series in front of their adoring home fans.

But it won’t just be the Channel Nine commentary team who’ll be glad to see Steve Smith’s men playing on home soil again, it’ll also be the casual Australian cricket fans for whom overseas tours are barely more than a vague theoretical construct.

As far as the casuals are concerned, the cricket season is from November to February, and nothing outside those times count. For these fans, Australian cricket is a near-indomitable powerhouse who conquer all comers and they’ll expect nothing less from the first Test series of the summer against South Africa.

Traditionally, one of Australia’s great strengths to home success has been the first Test each summer being played at The Gabba. Australia have not lost a Test in Brisbane in close to thirty years (their last loss was against the West Indies in 1988) and the near-guarantee of ascendancy there has inevitably given the Australians a head start from which visiting teams have rarely been able to recover.

However, in the glorious name of day/night Test cricket – long may it protect and save us – Australia has abandoned the Gabba for the opening Test. Instead, they will first face South Africa in Perth, where the South Africans are yet to lose (three Tests played for two wins and a draw).

The last time the two sides met in Perth was in 2012, where a blitz from Steyn and Philander saw Australia reduced to 45/6, setting up a Test and series victory for Graeme Smith’s men.

Perth may no longer be the fast bowling paradise that Steyn and Philander enjoyed that day. Indeed, last summer it was so lifeless it drove Mitchell Johnson into retirement as Australia and New Zealand traded first innings totals of 559/9d and 624 respectively.

But regardless, South Africa will be the side with the more positive recent memories of the ground. Even Dean Elgar, who scored a pair in that 2012 Test, will recall Perth more fondly than the Australians involved in last year’s snore-a-thon.

The series will then move to Hobart and finally Adelaide for the day-night Test, where, four years after Faf du Plessis’ famous draw-securing innings, Peter Siddle may finally get another chance to dismiss him.

With Australia having given up their Brisbane stronghold advantage, there’s a strong likelihood the series will still be alive going into Adelaide, setting up the thrilling possibility of a day-night fast bowling shoot-out to decide the series.

Curiously, for a team coming off a whitewash in Sri Lanka, Australia’s Test side looks to be a reasonably settled one. The top seven of Shaun Marsh, David Warner, Steve Smith, Usman Khawaja, Adam Voges, Mitch Marsh and Peter Nevill (not necessarily in that order) have all been mainstays of the side in recent times.

And while confidence may have been dented on the turning tracks of Sri Lanka, it won’t take long for those spinning woes to be fully mind wiped if the Australia pitches are as true as this batting order have come to expect in recent years.

With spin unlikely to be a major issue, the big questions hanging over the Australian batting for the series will be whether a reliable opening partner for David Warner can finally be settled upon, whether Australia can eke out another bountiful series from former Bradman comparee Adam Voges, and if Mitch Marsh can continue the seamless transition from Shane Watson as the team’s frustratingly underperforming all-rounder.

Australia’s bowling is almost as settled as their batting. Mitchell Starc, Josh Hazlewood and Nathan Lyon are certainties to play, barring some last minute injury or inexplicable decree to rest.

But the third specialist seamer spot remains up for grabs, with Peter Siddle and Joe Mennie both selected in the twelve for the first two Tests..

Mennie got the nod over Jackson Bird in the squad based on superior batting, according to chairman of selectors Rod Marsh. South African fans may remember Mennie from the recently-completed ODI series where he recorded the worst ever bowling figures on debut by an Australian bowler. If he repeats that effort in a Test debut, then his batting may need to be superior to Smith’s to justify his spot.

Man for man, the two sides are evenly matched for the most part. Australia may have the edge in the batting. South Africa perhaps in the bowling. On neutral grounds, it would be difficult to confidently pick a winner.

But back at home, the Australians should win the series. After all, it’s rare that they don’t win in Australia.

Having said that, in an era of Test cricket where home ground advantage has proven harder and harder to overcome, it’s perhaps relevant to note that the most recent two series between these sides have gone to the visiting team.

Australia will be looking to buck that trend. As I mentioned at the top of this piece, losing overseas is forgivable, even if it does result in losing the number one Test ranking.

Most Australians will barely even notice such an adjustment in cricketing fortunes. But losing at home? That’s when the shit really hits the fans.