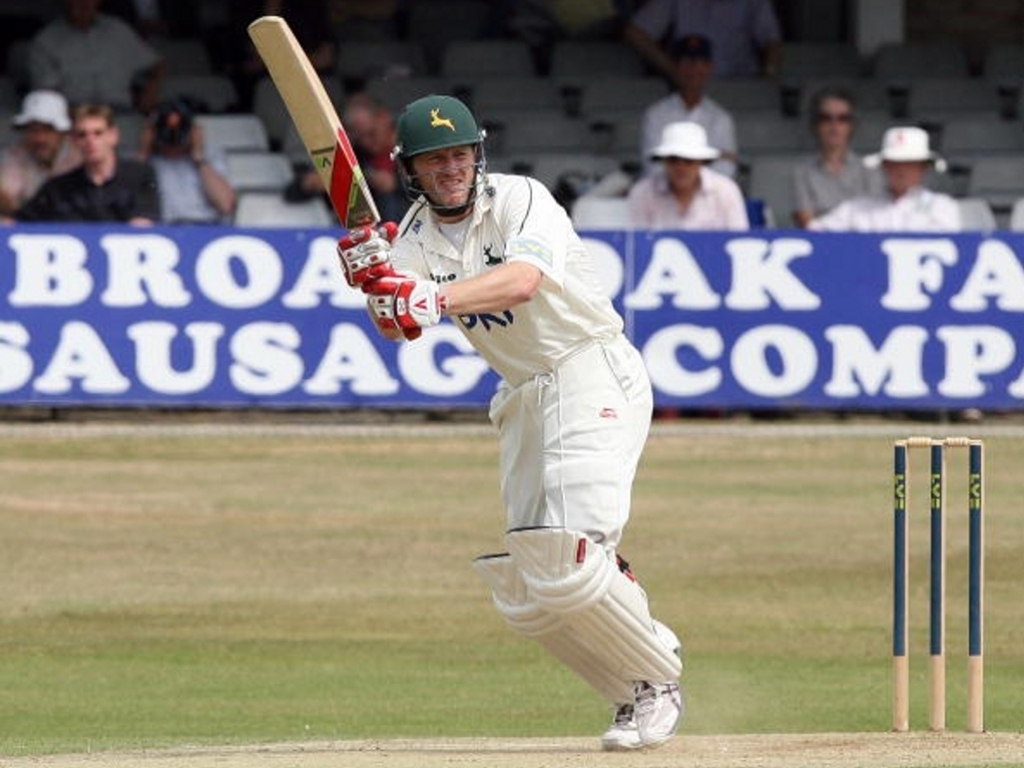 On day one of the final round of County Championship matches this week, James Hildreth scored 135 for Somerset against Nottinghamshire.

The stylish right-hander is now closing in on 15,000 First-class runs for the South-West County. His average of 44.04 including 38 centuries ranks Hildreth as one of the best English batsmen never to play Test cricket.

This got us at Cricket365 thinking about the best batsmen who have played county cricket that have never played a Test Match. Here is our top five.

It looked as though Ben Smith was destined to play for England, when in 1990 he was selected to go on to England’s Under-19 tour to New Zealand that winter.

A short and stocky right-handed batsman, Smith hit the ball as hard as anyone in the game during this time and it was no surprise when he excelled in one-day cricket.

He later moved to Worcestershire, possibly with one eye on England recognition, however the call never came and he continued to churn out the runs on the county circuit until he retired at the end of the 2010 season.

Despite years of speculation, David Sales never quite made it to full international honours with England much to the regret of his loyal fans down at Northampton.

A precocious talent, ‘Jumble’ as he is known at Northants, smashed 210 not out against Worcestershire in 1996 at the age of 18 in a buccaneering style that drew comparisons to Ian Botham.

Sales did travel to the Caribbean with an England A side in 2000-01 but a serious knee injury suffered playing beach volleyball cut short his tour and that was the only England recognition that came his way.

The only active player in the list, I can’t ever remember ‘Nashdog’ being talked about for any England squad for any format, ever. It seems remarkable given the fact he has scored over 10,000 First-class runs at a smidge under 40.

Not to mention the fact that he bowls useful off spin and has taken 75 First-class wickets to boot. At the age of 33 it is hard to believe that the call would come now but you never know.

Mal Loye was a brilliant batsman. An aggressive top-order player he invented the ‘get down on one knee to sweep the Fast-bowler’ shot, sweeping Brett Lee for six on his ODI debut. However the Test call never came.

Well actually it did. In 1998 he was told he was selected for the last Test of the summer-a one off Test against Sri Lanka, only to be left out three hours later when the selectors instead opted for Steve James.

Top of the list and the best batsman never to play Test cricket for England is Surrey’s master-blaster, Ali Brown. One of the best entertainers in county cricket, Ali Brown will be remembered most for his unbelievable one-day innings, most notably his 268 off just 170 balls against Glamorgan at The Oval in 2002.

His exploits in One-day cricket earned him an ODI call up in 1996 but he was discarded in 2001 after failing to find the consistency needed at International level.

His record in First-class cricket is remarkable, however. With nearly 17,000 runs and 47 hundreds Brown fell victim to the common phenomenon of being pigeonholed as a One-day specialist.