Home Blog Opinion What’s with the increase in cricket cliches?

What’s with the increase in cricket cliches? 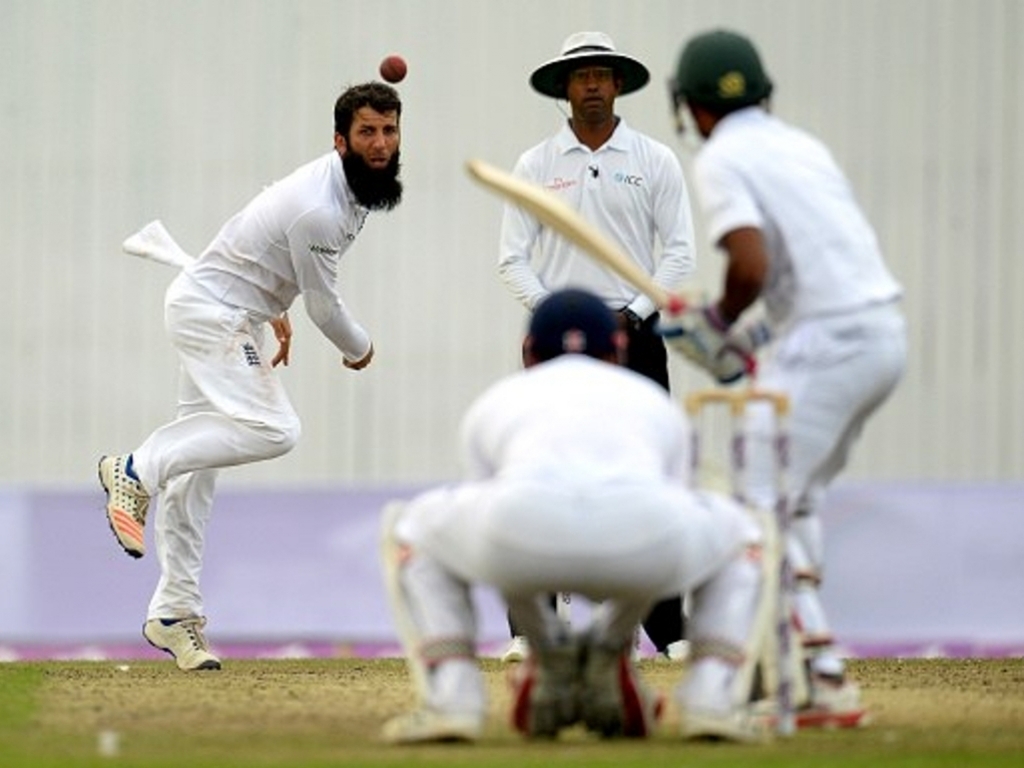 Yes, after Dale Steyn’s latest personal injury hotline was put on speed dial again, Vernon Philander ensured that he was speaking for the whole of the team when he delved into that oft-used “we’ll do it for our mate” call to arms.

“Dale’s done it for a long time and we owe it to him,” said big Vern. Does that mean they will pay his medical bills?

It’s true. Moeen Ali was even seen relegated to a cameo appearance on BBC’s Citizen Khan on Friday.  Graeme Swann, who ended his career halfway through a disastrous Ashes tour when his shoulder was coming off, says that England don’t invest in their spinners and are now paying the price.

“We don’t take spin seriously in this country, and then bemoan the fact that we haven’t got world-class spinners when we go to the subcontinent.“ Quite. That sneery Alastair Cook. He looks at those twirlers as if they are reserve net bowlers.

3) England will get thrashed in India

Rent-a-quote Michael Vaughan is at it again. It’s fair to say, most pundits are fearing the worst for England’s fragile top order and leaky rabble of spin triplets, but MV has strayed into Glenn McGrath territory by suggesting it could be 5-0.

Vaughan says the tourists should “park the bus” and get “men behind the ball”  in Rajkot. We know you like Sheffield Wednesday, Michael, but this laddish football terminology is getting tiresome.

After 16 years of trying and failing to beat a full strength big boy Test nation, Bangladesh finally managed to put England out of their misery in Dhaka.

Almost everybody said it was great for cricket, in that rather patronising way when journalists feel they must pay respect to inferior opponents while muttering about England’s hopelessness.

Apparently, it was “good for cricket” to see supposedly top-class batsman miss a succession of straight balls. After all, cricket needs a healthy Bangladesh so that they can kick on and decimate South Africa away from home.

Collapses are becoming ten to the penny. Or the dollar. Or the rupee. One minute, Bangladesh are 170 for 1, the next they are all out for 220. England tea at 100 for nothing, then under two hours later, it’s carnage. One minute, David Warner is making South Africa’s first innings total look ridiculously small, the next Peter Siddle is trying to swat boundaries to get parity.

7) West Indies are back

Hallelujah. Kraigg Brathwaite carried his bat for both innings in the win over Pakistan, their first over that nation away from home for a staggering 26 years. This could be the start of a resurgence in West Indian cricket.

Really, it could. To have an opener, a West Indian one at that, actually respect the fact that you are allowed to bat for more than one session is a breath of fresh air. Meanwhile, Marlon Samuels was his usual disinterested self.