He was a cricketing icon forced to come to terms with the premature end of his career on the field in 2010, yet Andrew Flintoff is now the star of a whole new show.

Flintoff’s career has exploded for a second time after an England career that saw him take 226 wickets and blast 3,845 runs has been backed up by his new guise as a TV presenting star in Sky’s award-winning ‘A League Of Their Own’ and BBC’s ‘Top Gear’.

Yet as he caught up with Cricket365 at a Sky event in London a few weeks before our world changed due to the coronavirus pandemic, it was clear that his new life does not give him the same buzz he got on the cricket field.

“I don’t know what I am or what I am meant to be and maybe that is why I have not been daunted by anything that has come my way with the TV work,” said Flintoff.

“I’ll never be a comedian, but I guess being in a dressing room all my life is good training for knowing how to handle yourself and make people laugh. If you are not up for a joke at your own expense in a sporting dressing room, you will not last long and A League of Their Own is all about taking the p*** out of yourself.

“This is not what I set out to do in life. I wanted to be a cricketer growing up. That’s all I ever wanted to be. I achieved my dreams by playing for England and this second career has just been bizarre.

“I finished at 31 as a cricketer and stumbled into TV when I was offered A League Of Their Own by Sky. I thought it might last for one series and didn’t know if anyone would like me. Ten years later and I find myself doing all these shows and I’m just going with it.” 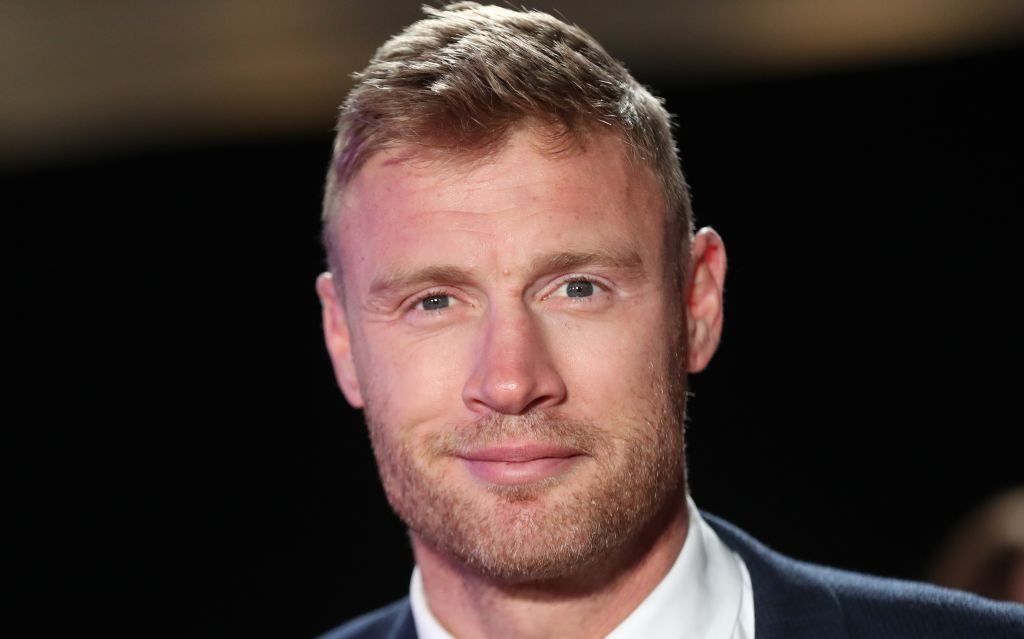 Flintoff’s on-screen banter with fellow League Of Their Own captain and former Liverpool midfielder Jamie Redknapp has flourished into a strong friendship, but Flintofff suggests the duo would give it all up to have another day of glory on the cricket and football field in an England shirt.

“A League Of Their Own has taken me out of my comfort zone time and again. I’ve been prancing on the stage with the Chippendales with my belly hanging out and have been put in situations that I never imagined when I was a sportsman,” he added.

“In many ways, Jamie and I have learned how to do this together over the last 10 years, but I’d give it all up to get on a cricket field again, of course I would. I’m sure Jamie would still love to be a footballer because that is our passion.”

All episodes of A League of Their Own are available to download on Sky now.