Leask looks to the future 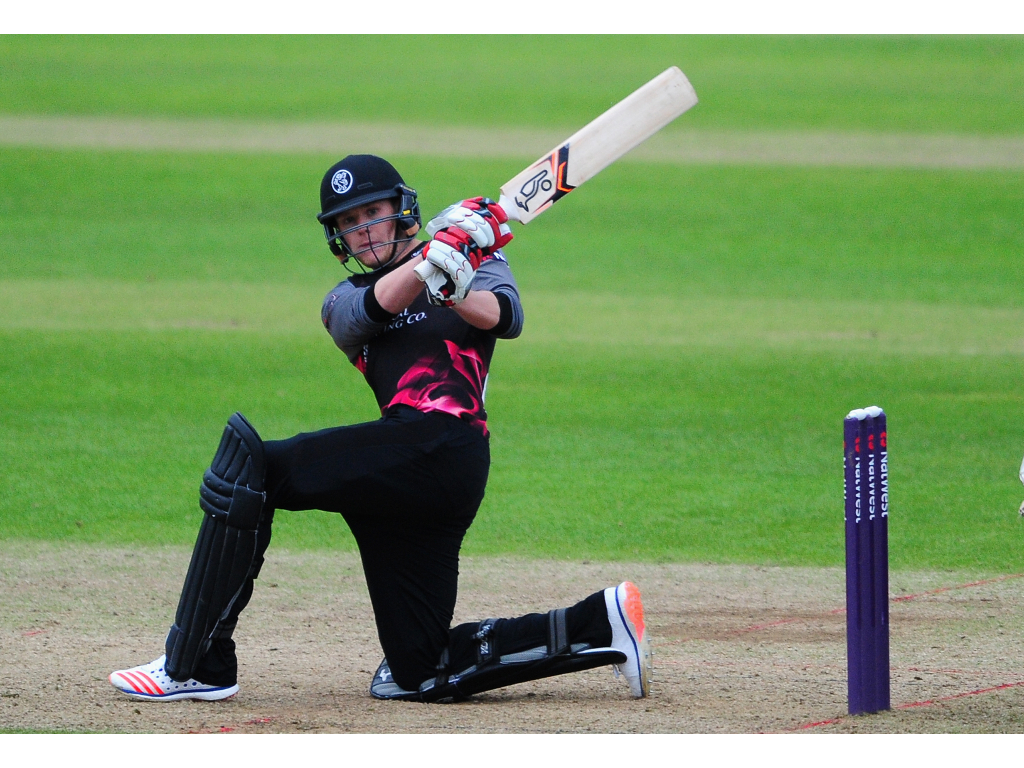 It has been a time of mixed emotions for Michael Leask.

Three months on from the end of his contract with Somerset the allrounder has been re-adjusting to a life outside of county cricket, but as he begins to plan for a future back north of the border he does so with considerable excitement about the opportunities ahead.

Leask’s quality was made clear by an explosive 16-ball 42 against England in 2014, and with a highest ODI score of 59*, achieved during Scotland’s win over Zimbabwe earlier this year, and a T20I best of 58, he has become a key member of the international line-up. With useful off-spin to add to the package, too, the Aberdonian recognises the considerable value that the county experience has added to his game.

“I feel that I’ve returned to Scotland a more mature player,” said Leask. “When you join a county you’re no longer the big fish in the small pond that you were in club cricket. You’ve got to mature very quickly because if they don’t like something about you they will tell you soon enough.

“As a cricketer you learn a lot about your game because you are playing day in, day out,” he continued. “There isn’t a lot of training as such but there is a lot of hard graft going on behind the scenes.

“There’s no easy way to break into the first team. That isn’t fun when you’re in the middle of it but it really matures you as a cricketer. Looking forward I can hopefully continue that development in my cricket with Scotland.”

Despite five appearances for Somerset in the T20 Blast this season Leask was released at the end of the campaign.

“It was a little bit difficult for me at the back end of the season,” he said. “The club let me go quite abruptly and I was left not really knowing what to do next, to be honest. But I’m very happy indeed to be back home.

“I’ve really enjoyed the training over the past few weeks because I have had quality time to work with the coaches. I feel I’ve learned a lot more as a result.”

Working within the intensity of county cricket has been particularly important in Leask’s evolution as a player.

“You play a three-day game starting on a Monday and then one or two Twenty20s or a one-day game on a Thursday then have Friday off before playing club cricket on Saturday,” he said. “It’s fabulous because if you’re playing that much cricket every week for twenty or thirty weeks you can’t do anything but develop.

“I did have some really good times and managed to break into the T20 team but I felt that I didn’t take that opportunity as well as I wanted to. But these things happen in life. It’s a harsh reality, but that’s sport.”

The twenty seven year-old also highlights the influence of former Australian Test opener Chris Rogers on his approach to the game.

“I spent a lot of the last year of my contract working with Chris,” said Leask. “He has a lot of superb methods.

“He doesn’t coach you as such but takes you aside and helps you to figure out what the issues are for yourself instead. If you got out in a particular manner more than once he would sit you down and ask what you thought, what went wrong, what went right, and from that you could properly think through your dismissal and what you could do better next time.

“I go through those same routines now. After I got out in Papua New Guinea, for example, I sat for five minutes, had my moment and was then able to re-join the guys again having learned from the experience.”

Leask is looking forward to developing his role within the Scotland set-up with both bat and ball.

“I think I showed that my batting has pushed on to the next level in the Zimbabwe series but I feel that my bowling took a backward step over the last couple of years because I wasn’t doing enough of it down in Somerset,” he said.

“Since being home, though, I’ve been able to work really closely with Grant Bradburn. I was taking all the efficiency out of my bowling so we’ve looked at things and simplified the whole process. Going back to basics has been really good for me. 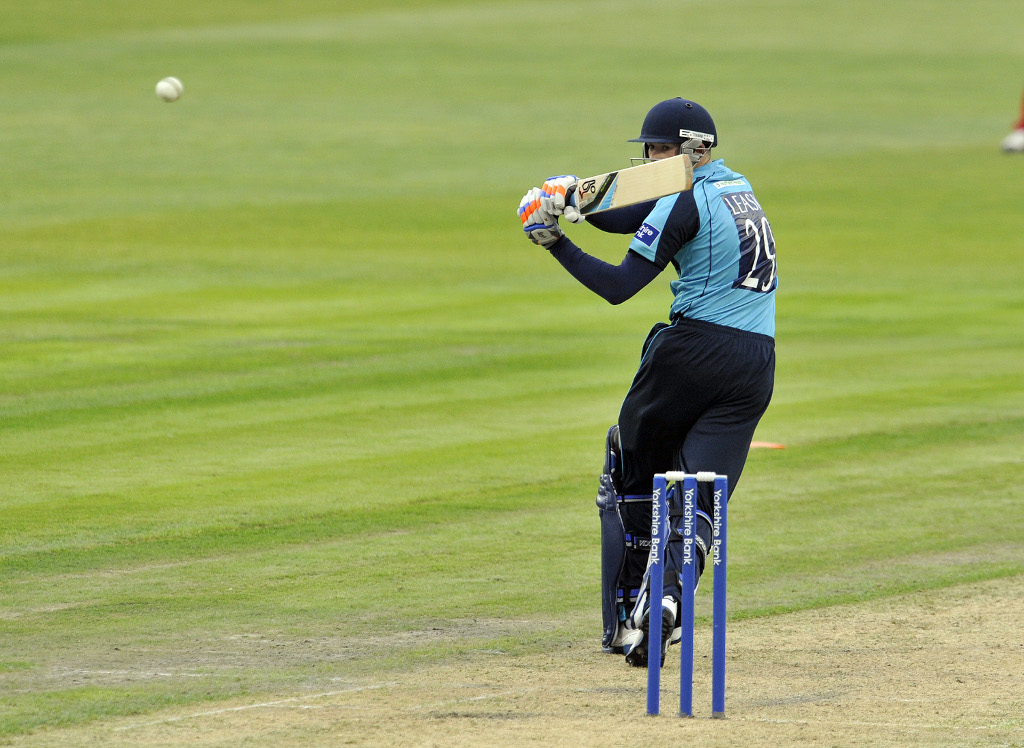 “At the moment I suppose I am the second or third spinner in what is a very good line-up,” he went on. “But I don’t think of myself as that. I see myself as very much a front-liner, pushing Watty [Mark Watt] and Con [De Lange] as far as I can.

“My current role is as a bowling allrounder batting at seven or eight, coming in and trying to finish off the innings, but I’m looking to put in some good performances and move up the order into more of a batting allrounder role in the future.

“The future is a really exciting one, though. We’ve got some great talent coming through with some really good quick bowlers in particular. I think that beating Sri Lanka opened a lot of people’s eyes as to what we can do and I’m really looking forward to the next year in a Scotland shirt.”

Leask is giving plenty of thought to his future beyond the national side, too.

“When I left Somerset I did try and find something else during those first months but since then I’ve started thinking about life after cricket and if going back into the county scene is something I really want to do. I’m engaged now, too, so it’s not just me I have to think about for the future.

“I’m looking to do my coaching qualifications and work as a professional within the Scottish club system. I’ve offered my services to a couple of the junior coaches over the winter, too, to see if I can lend them a hand and develop my skills at the same time.

“When I was eighteen I was the Development Officer for my club so it’s something I have lots of experience of from my younger days. I really enjoy helping kids and developing the next generation and it’s also something I can be doing while I’m still playing. So I’ve got a lot of things in prospect and I’m really looking forward to what the future might bring.”

Jake Perry writes on Scottish cricket for Cricket Scotland and CRICKETher and has contributed to ESPNcricinfo and All Out Cricket.