Black Caps allrounder to turn out for the Tallawahs 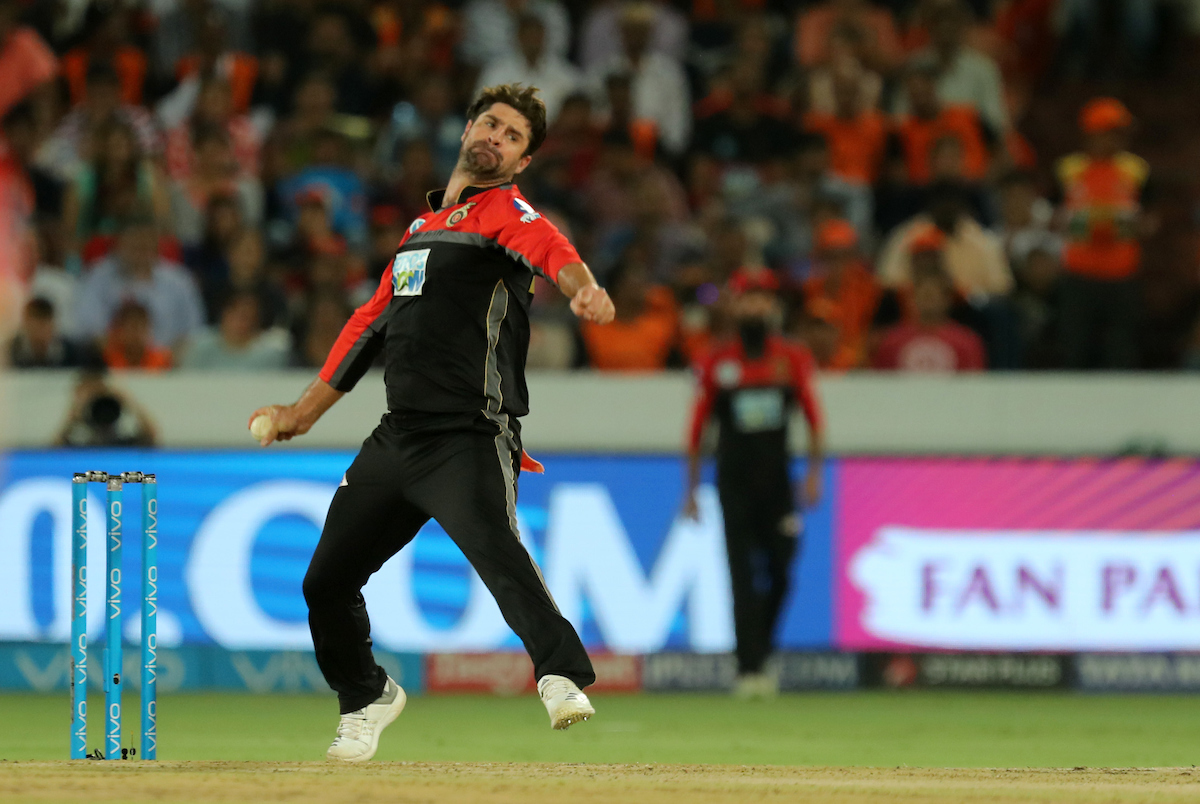 The Jamaica Tallawahs have added Colin de Grandhomme to their squad as a replacement for Imad Wasim who is returning to Pakistan to link up with his national team for a training camp ahead of the Asia Cup.

De Grandhomme is a New Zealand international who has played 10 Tests, 19 ODIs and 19 T20 Internationals for his country. The seam bowling all-rounder has played T20 cricket around the world, including playing for Kolkata Knight Riders at the IPL.

The Tallawahs are currently third in the CPL table having won three of their five matches so far. The top four teams at the end of the group stage will make it into the knockout phase of the tournament with the final taking place at the Brian Lara Cricket Academy in Trinidad on 16 September. 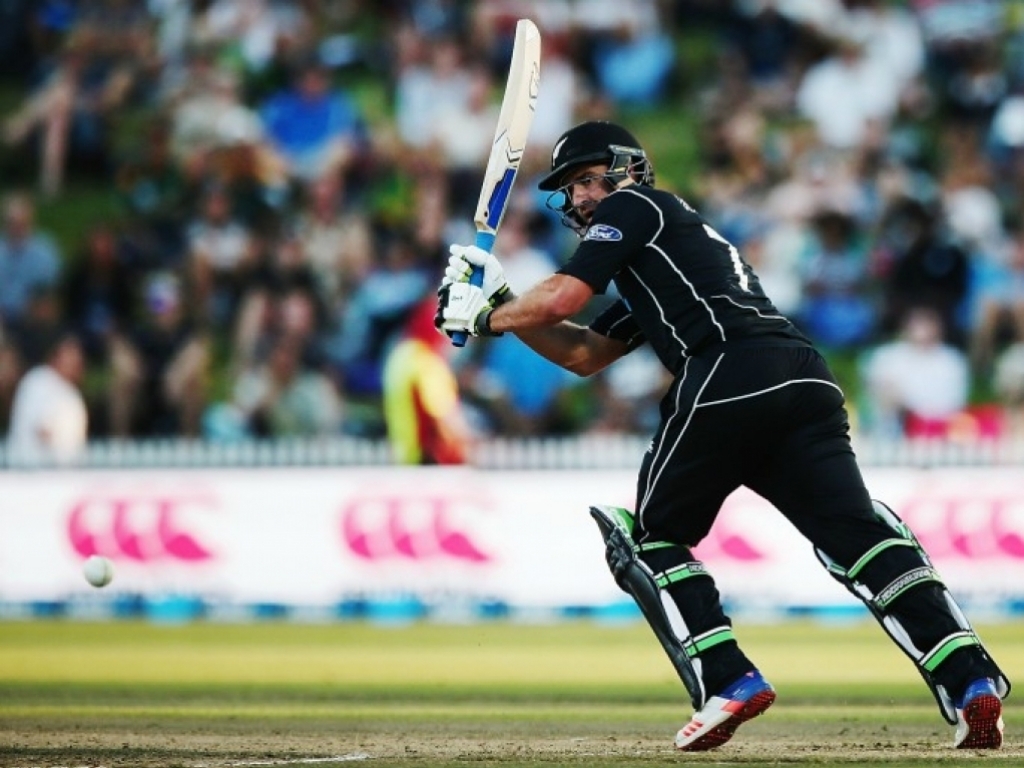