McCullum out of CPL with elbow injury 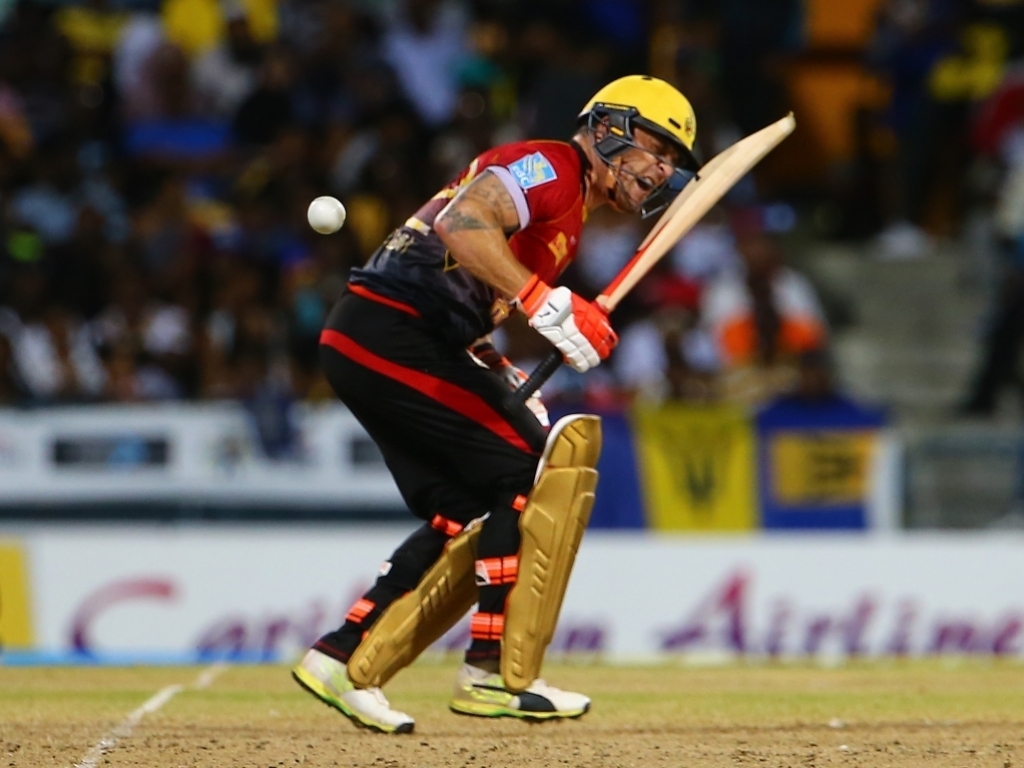 Former New Zealand captain Brendon McCullum has been ruled out of the remainder of the Caribbean Premier League (CPL) after fracturing his arm during a game against the Barbados Tridents on Saturday.

Playing for the Tinbago Knight Riders, the 35-year-old McCullum was batting on 26 when he was struck on the arm from a delivery by left-arm paceman Wayne Parnell and immediately retired hurt.

The right-handed batsman shared a picture of the x-ray on twitter and confirmed that his tournament is over.

McCullum said on Twitter: “CPL over for this year, unfortunate. Been a ride with Knight Riders brothers! Many thanks to all for your support! Luck team!”

He scored 335 runs in this season’s CPL, including three half-centuries, as the Knight Riders won eight out of 10 matches to seal a semi-final berth.