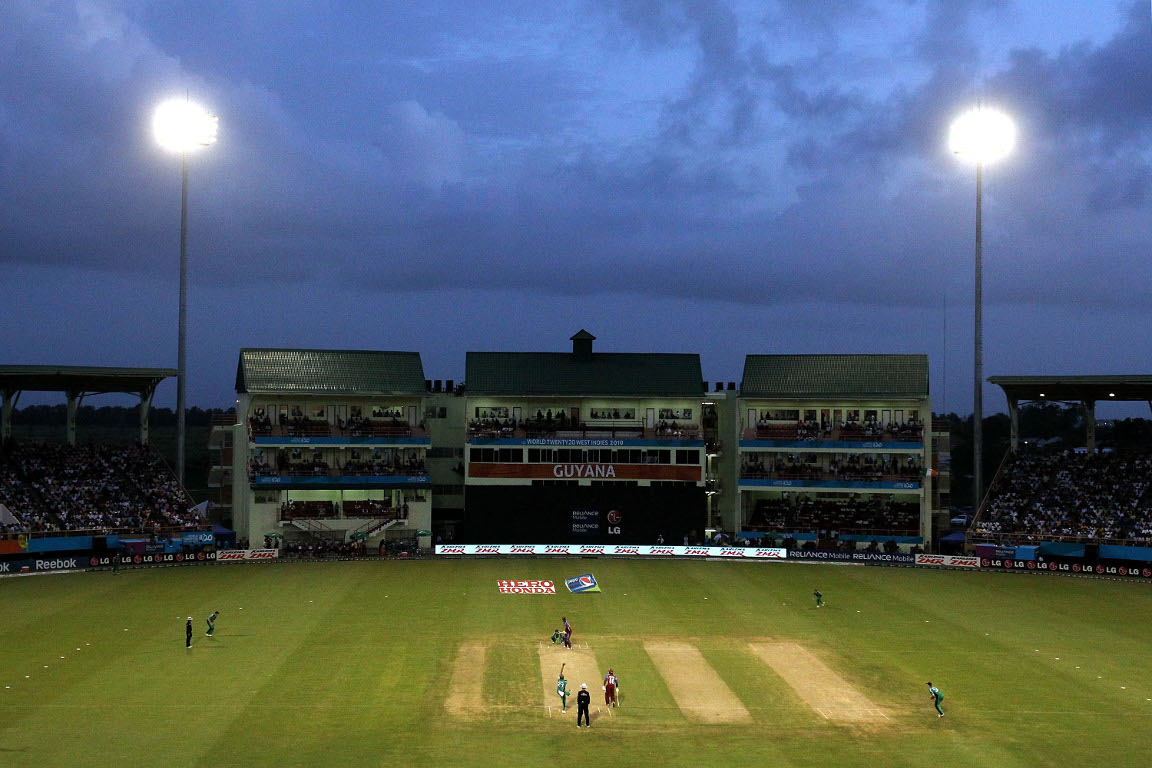 In an historic move for the tournament, this year the Caribbean Premier League (CPL) will have Playoff matches held in Guyana for the first time.

These matches, which will see the top four teams from the group stages battle it out, will take place at Providence Stadium on Tuesday 11 September and Wednesday 12 September.

There will be seven CPL matches in Guyana this year, including five group games also taking place at Providence. The Guyana Amazon Warriors have made the Playoff stages of the Hero CPL every season and will be looking to make it into the latter stages for a sixth successive season when they get underway against last year’s losing finalists, St Kitts & Nevis Patriots. 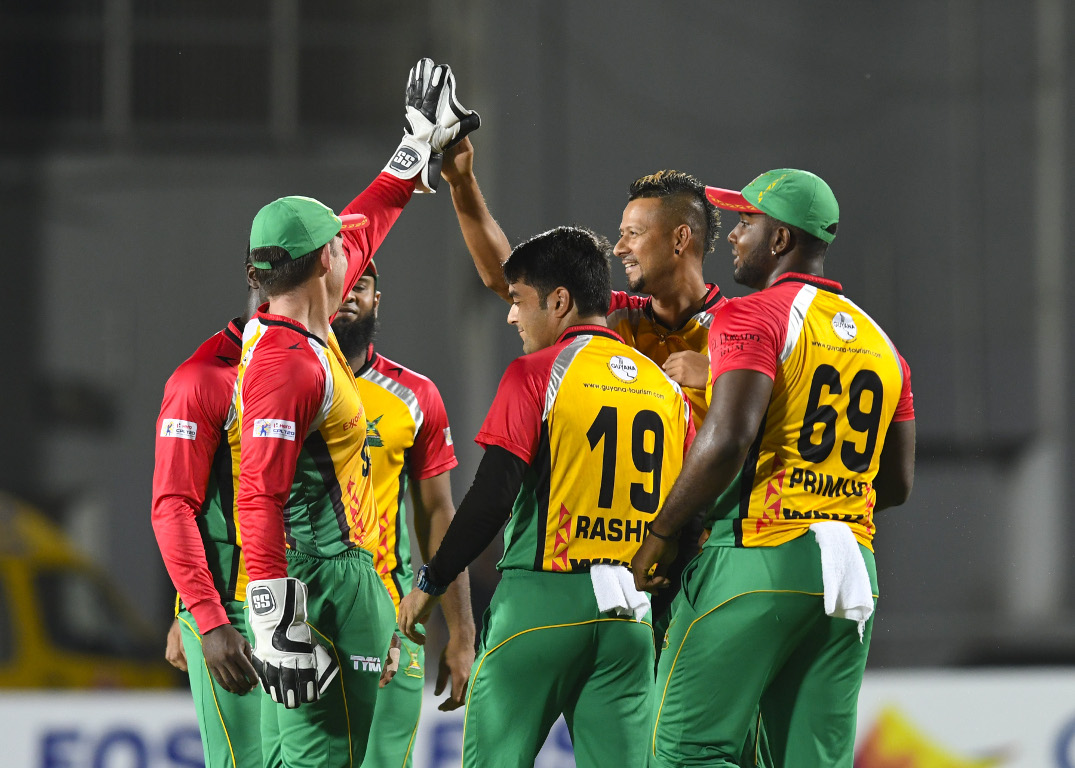 Speaking about the CPL Playoffs coming to Guyana for the first time, CPL’s COO Pete Russell said: “We have always been blessed with fantastic support in Guyana where the passion for cricket amongst the local population is second to none. We are delighted to be able to bring such significant matches to Guyana for the first time and are sure the fans will turn out in large numbers.”

Minister of State, the Honourable Joe Harmon commented: “Cricket is such a huge part of our culture, which you can see from the fantastic crowds and amazing support we have seen at Amazon Warriors matches over the last few years. Guyanese fans play an important role in the success of the Hero CPL and we are very pleased that we are able to reward them by hosting these play off games.”