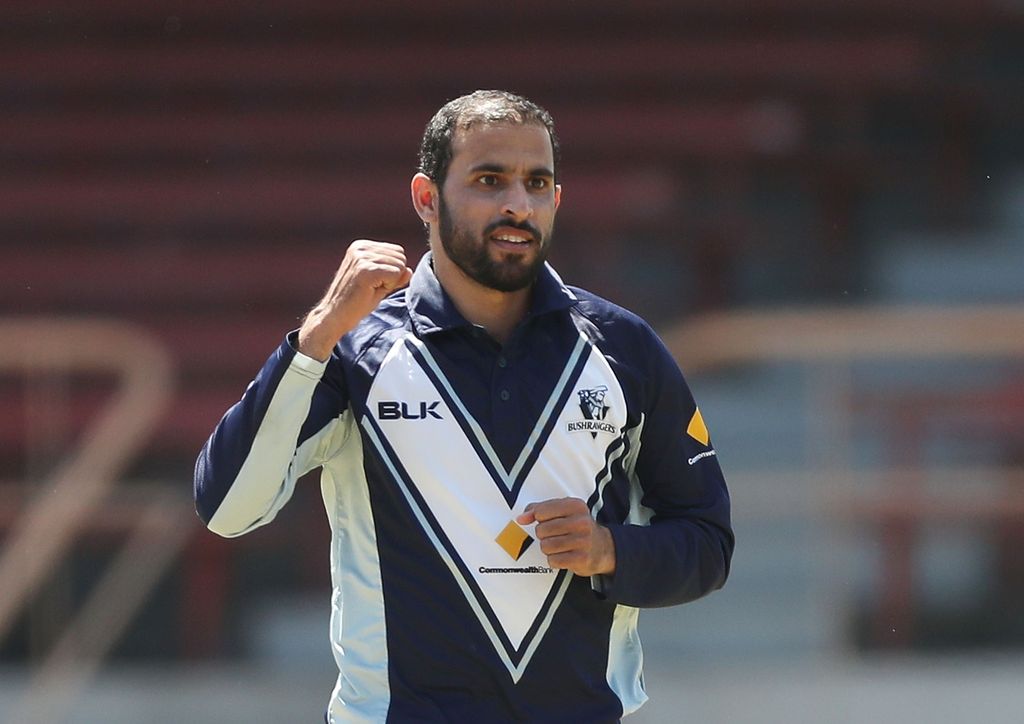 The Trinbago Knight Riders (TKR) have signed Australia’s Fawad Ahmed for the 2018 Caribbean Premier League that runs from 8 August to 16 September.

Ahmed will replace Shadab Khan who is no longer available for the tournament.

An experienced leg-spin bowler, Ahmed has played five times for Australia in limited overs formats and has played T20 cricket for both the Sydney Thunder and the Melbourne Renegades in the Big Bash League.

Ahmed has 35 T20 wickets at an average of 27 with an economy rate of just seven runs per over.

Speaking about the signing of Ahmed, Venky Mysore, Director of TKR said: “We were hugely disappointed to lose out on Shadab for this year’s tournament but Fawad is a fantastic replacement.

“As a bowler who can turn the ball both ways we are sure he will be a fantastic addition to the TKR squad for the 2018 season.”