Green to cover for Delport at the Guyana Amazon Warriors 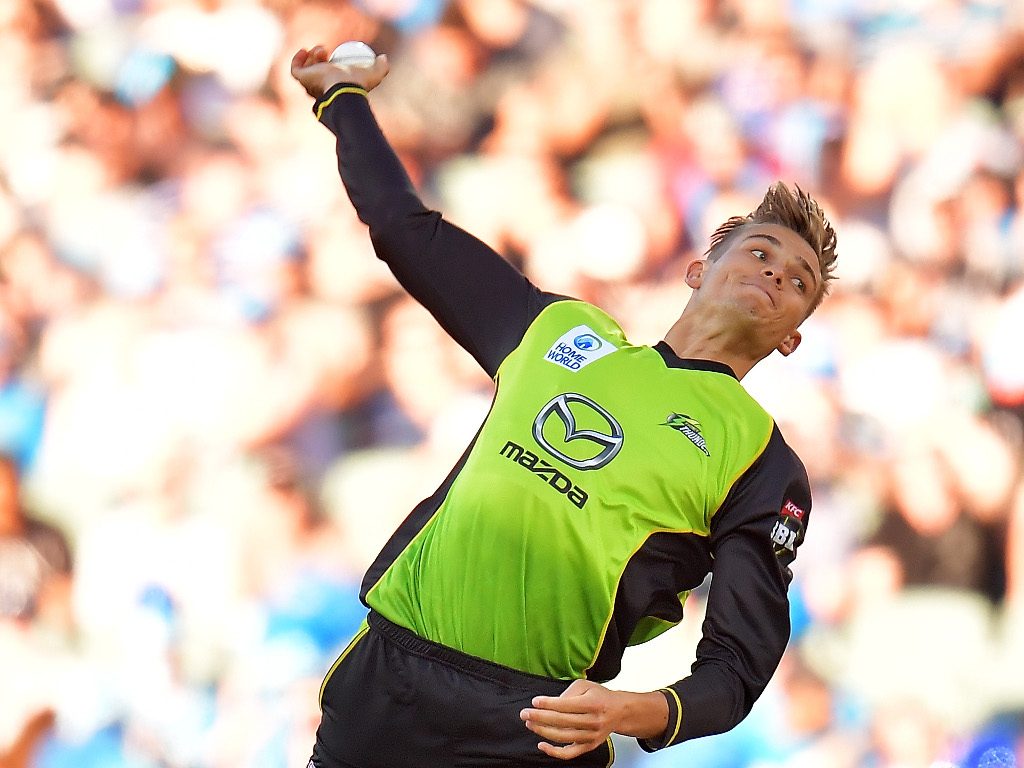 The Guyana Amazon Warriors have signed Australian all-rounder Chris Green for the first four matches of the 2018 Caribbean Premier League.

Green will be covering for Cameron Delport who will be unavailable until 17 August.

Green will be available for the matches against St Ktts & Nevis Patriots, St Lucia Stars, Barbados Tridents and Jamaica Tallawahs.

24-year-old Green has played 27 Twenty20 matches has has scored 149 runs and taken 22 wickets. He has played for Sydney Thunder at the Big Bash in Australia and the Lahore Qalanders at the Pakistan Super League.

Johan Botha, head coach of the Guyana Amazon Warriors, said: “Chris Green is an exciting T20 talent and we are very pleased to welcome him as cover for Cameron Delport. As an effective top order batsman and a canny off-spinner he will add a great deal to our squad in the first half of the season.”

First started in 2013, the Caribbean Premier League (CPL) is a franchise-based T20 format cricket tournament that combines two of the most compelling aspects of Caribbean life – dramatic cricket and a vibrant Carnival atmosphere. Combining broadcast and digital viewership over 197 million fans watched the 2017 season to make it one of the fastest growing leagues in world cricket. Trinbago Knight Riders are the current CPL champions and the other competing teams are Barbados Tridents, Guyana Amazon Warriors, St. Kitts & Nevis Patriots, St. Lucia Stars and Jamaica Tallawahs. This year’s tournament takes place 8 August to 16 September 2018.