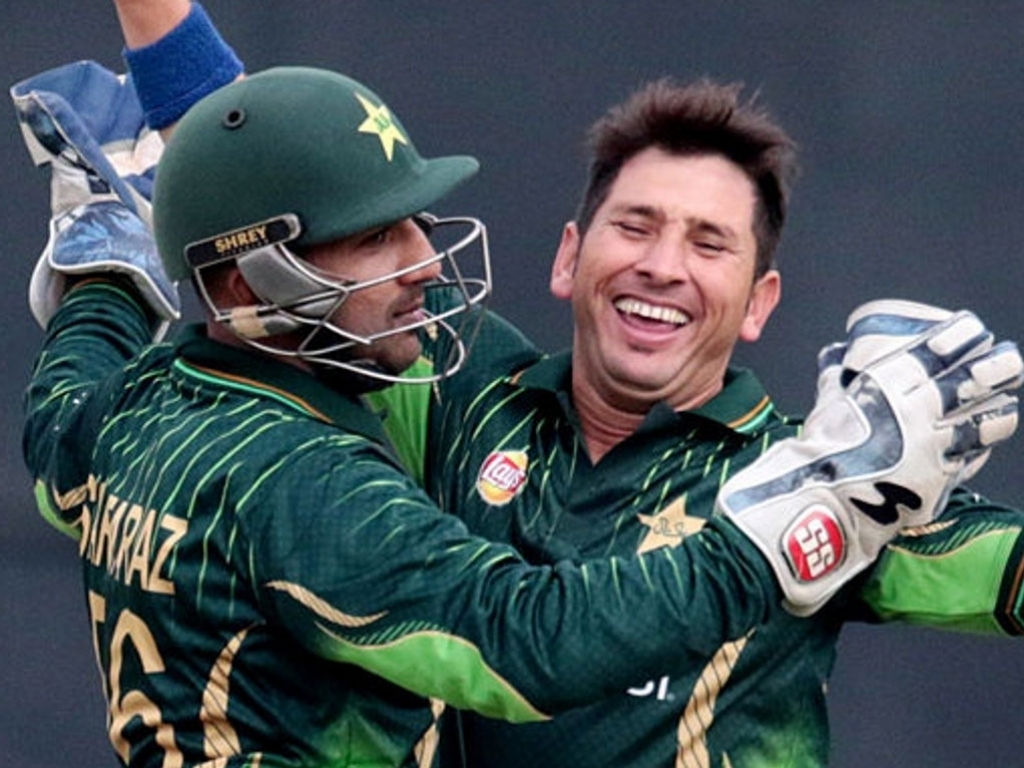 Pakistan leg-spinner Yasir Shah has joined the Trinbago Knight Riders in the final week of the Caribbean Premier League as they bid to win the tournament of the second time.

Yasir will replace compatriot Shadab Khan, who has been called up to the Pakistan squad for the three T20Is against a World XI in Lahore starting on 12 September.

The 31-year-old Yasir is a regular in the Test format but has not played in a limited-overs international since August last year.

The Knight Riders play the Guyana Amazon Warriors on Thursday for a place in the CPL on Saturday.

Knight Riders coach Simon Katich said: “Winning matches in T20 cricket is so often about claiming wickets at vital times, and a leg spinner of the quality of Yasir will do just that.

“We are at the business end of the tournament and Yasir’s experience and skill will be vital as we look to claim our second Hero CPL title.”