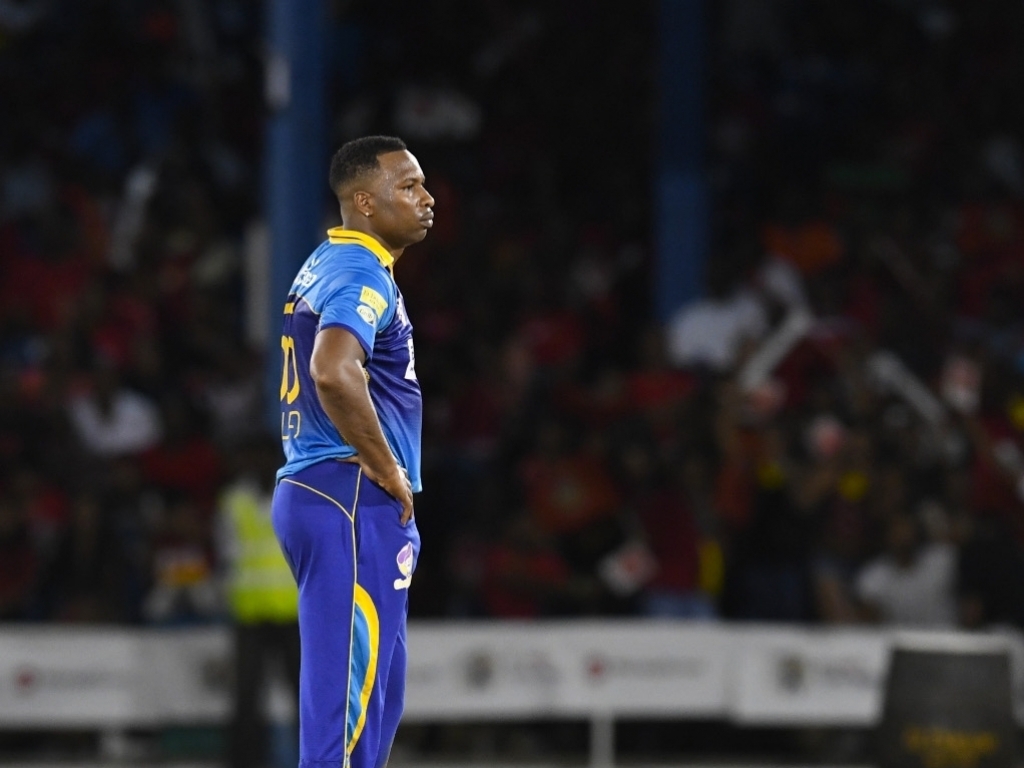 After five years as captain of the Barbados Tridents, leading them to the title in 2014, Kieron Pollard has moved to the St Lucia Stars.

Speaking from Dubai where he is currently engaged in the Pakistan Super League Pollard revealed that he had mixed feelings about the switch.

“There are mixed emotions,” Pollard says. “Being with Barbados for five years getting to two finals and a semi-final, but we obviously didn’t qualify for the last two years which I think was disappointing. We were all disappointed about it but I feel at the end of the day I feel proud with what I have achieved with the Tridents.”

Pollard says that one of the things he is most pleased about is how Tridents players have progressed while playing for the franchise. 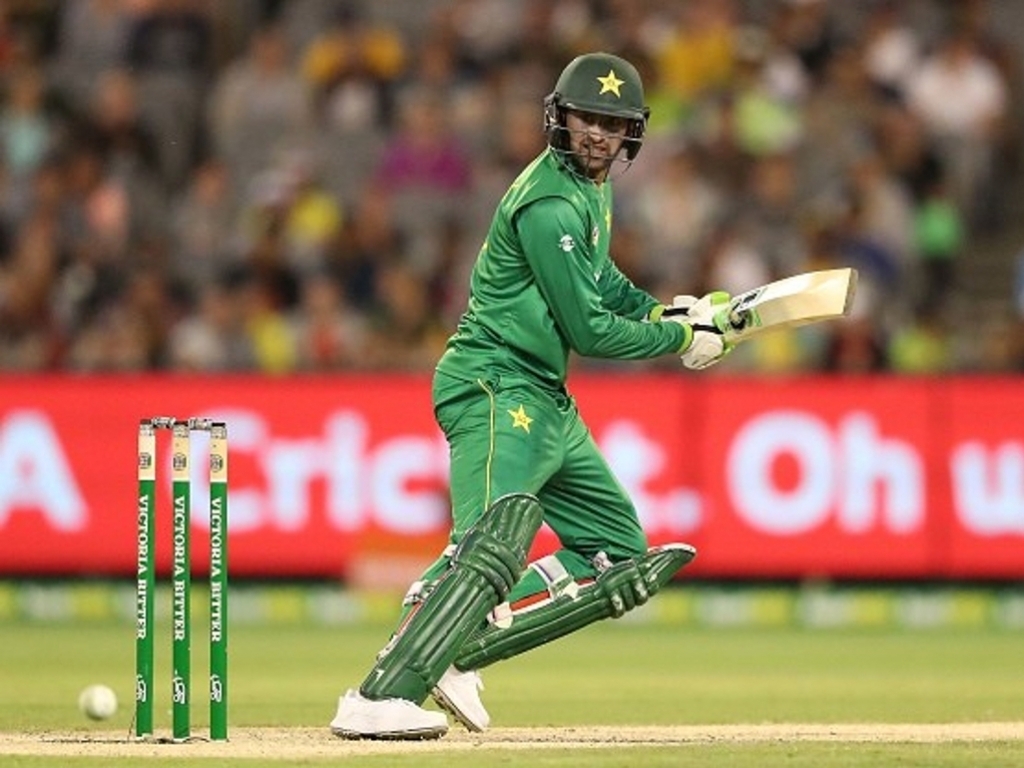 “Shoaib Malik came to our team and is now on the national team for the last five years, and he has been consistent in his national team as well. So these are the things that I look back at and I feel proud of. Look at young Nicholas Pooran coming in after his accident, coming back straight away into CPL and getting the opportunity to make the West Indies team. These are the things that make me sit and smile. The other things and the other distractions and everything else all comes with the territory, but I accept that.”

Last year was a tough one for the Tridents where a fifth place finish meant they did not make the knockout stages.

“I will honestly say that the last couple of years it was disappointing for me personally, I wasn’t able to use my cricketing brains as much on the cricket field because of the amount of stuff going on off the field. By the time I got on to the cricket field you’re sort of mentally drained. When I look back and I give myself an honest assessment, in the first three years my captaincy decisions were on point but the last couple of years there were a lot of furore about a lot of different things that obviously we don’t really want to get into.

“But it was disappointing for me, hence the reason why I was able to go to the management and tell them I have tried my best, it is what it is, I have enjoyed it, is it possible for me to move on? It didn’t matter to me which team I go to, it was just a matter of change and having that fresh mindset.”

Pollard is feeling very positive about the move to St Lucia Stars where he will be captain. It was a tough year for the St Lucian side in 2017 as they didn’t get a single win on the board. There is a chance for a fresh start for the franchise and for Pollard.

“The move to the St Lucia Stars is a positive one and it is a situation where the Stars have not been doing well. I look at it going into it thinking it can’t get any worse. So for me the only way is to get better and going there and having the likes of Daren Sammy and Andre Fletcher… Sammy is a West Indies World Cup-winning captain on two occasions and having that experience is great. I think its just a matter of trying to get things together.”

There are a lot of new players with the St Lucia Stars now, as the franchise look to turn things around after a very difficult year. Pollard is feeling positive about the squad he will be leading in 2018.

“It’s refreshing to have a lot of new faces. I just want to say the first year in CPL when we selected the franchise team for Barbados there was a lot of young guys in there. You had young Mayers, you had Riefer. There was Kirk Edwards and Carlos Brathwaite. All those guys who were relatively young in the Barbados set-up – they were not actually playing in that certain time. We didn’t go with the regulars like Sulieman Benn and Fidel Edwards. 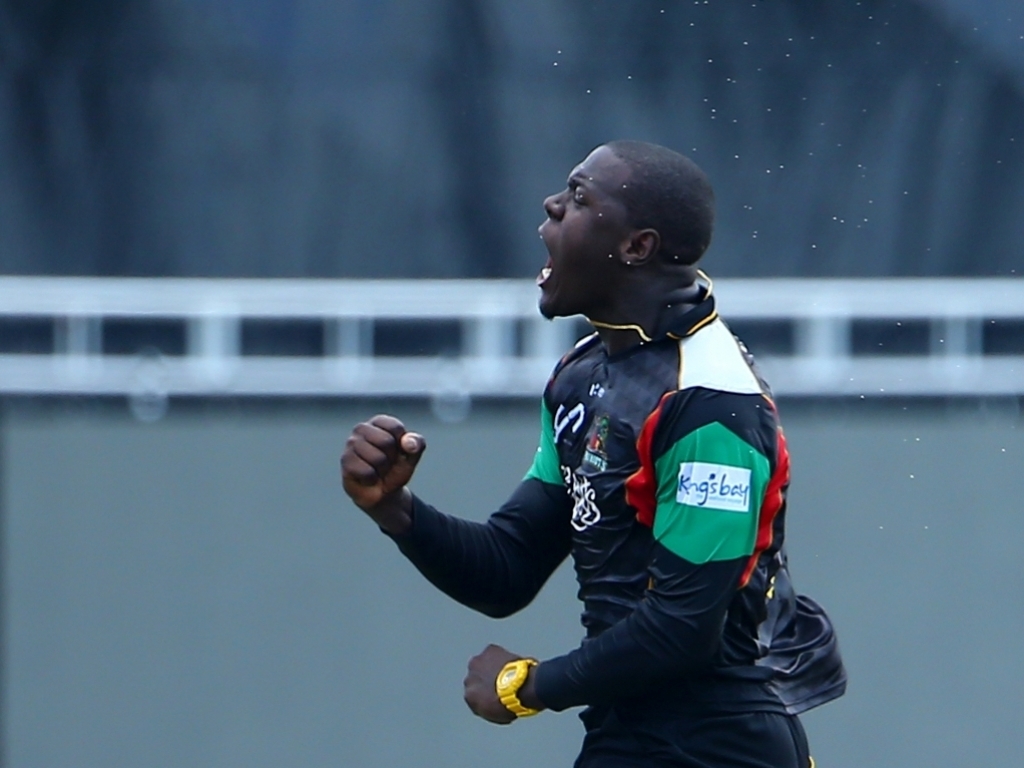 “It’s a great feeling going into the Stars, and you’re going into the unknown. There is an Afghani guy (Qais Ahmad) there that no one would have seen, there’s young Rakheem Cornwall who has done well. And yes we had our thing, an altercation on the cricket field, but as I said in a previous interview if he actually tells you what I told him it was for his benefit for him going forward and playing for the West Indies. It looked like a tirade, it look like a rant, but afterwards I spoke to him on Whatsapp, I spoke to him after that, we have a good relationship and now I’m going to play with him.”

While one big challenge for Pollard is turning things around at the Stars, there is another one looming on the horizon – captaining Daren Sammy at the Daren Sammy Cricket Ground.

“We are all experienced campaigners, we have had a lot of chats about cricket, about going forward and things like that. You play cricket for 15 or 20 years, but friendships, honesty and living with people last longer than actually playing on the cricket field. Those are the things that we are going to use to bond the team. Get guys playing for each other and the results will take care of themselves. It can be good, it can be bad, but the main thing is when you finish you have given 100 per cent. You have tried your best and you feel you have eliminated all the background things.”