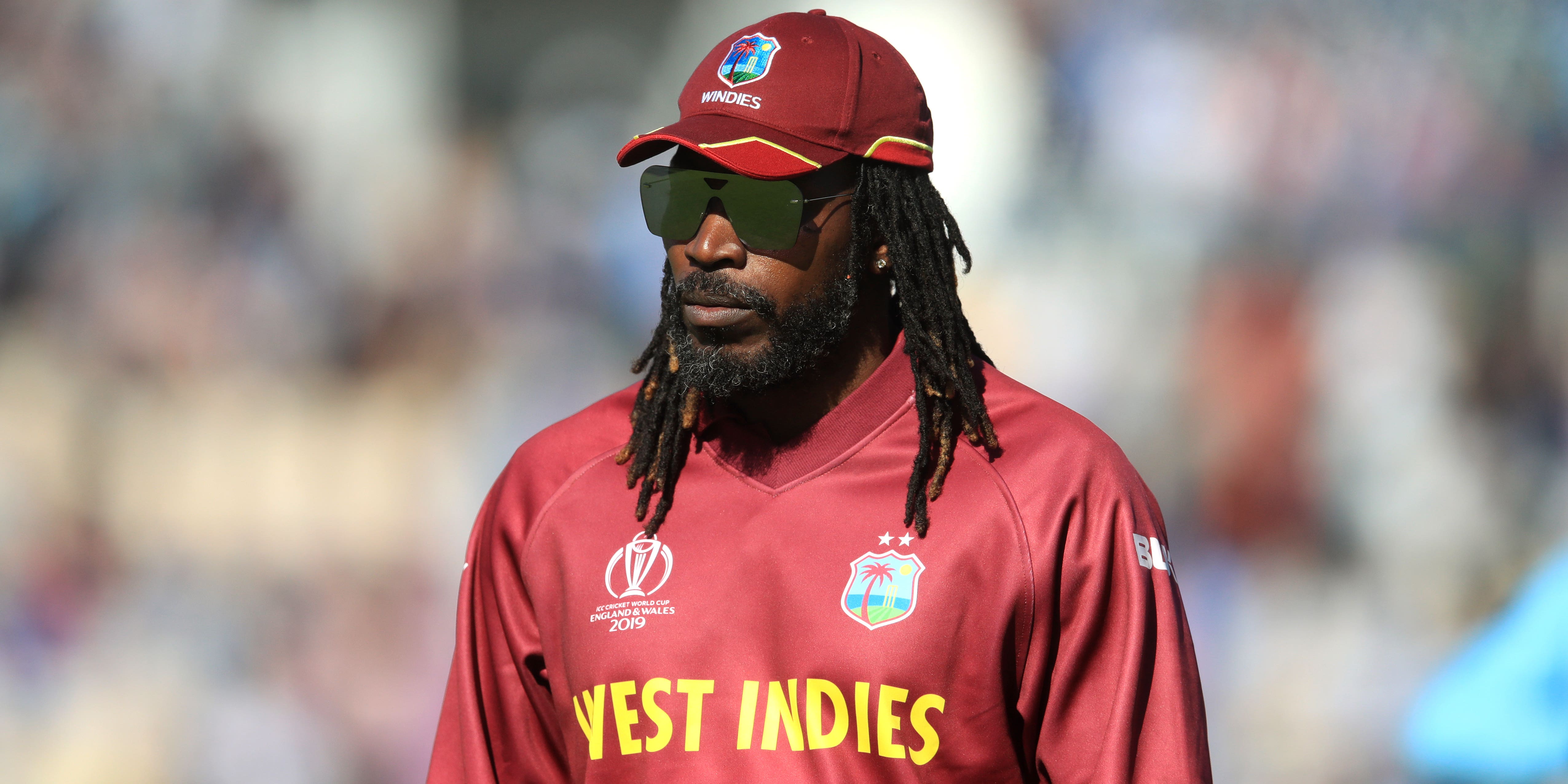 Another new white-ball cricket format has been unveiled, with The 6ixty set to launch in the Caribbean in August.

Branding itself as “Cricket’s Power Game”, the 6ixty is a men’s and women’s competition that comes with a raft of innovations – much as the England and Wales Cricket Board’s flagship competition The Hundred did when it launched last summer.

It will take place at Warner Park in St Kitts and Nevis before this year’s Caribbean Premier League and will essentially be a T10 competition featuring the CPL’s six men’s franchises and three women’s franchises.

However, the joint venture between the CPL and Cricket West Indies will have major new rules, which aim to “make the game even faster paced and action packed”.

These include each team only having six wickets, 30 balls being bowled from one end before switching to the other end and a team member being removed from the field if the overs are not bowled within the allotted time.

Among the more novelty rule announcements is each batting team being given two powerplay overs, but with the chance to unlock a third to be taken at any stage by hitting two sixes in the first 12 balls.

And fans watching on will also be able to vote for when the batting team get a “Mystery Free Hit”.

Chris Gayle, who played 483 times for West Indies across all formats, is an ambassador for the new competition, and said: “The 6ixty is a brand new format that brings cricket fans closer to the action.

Pete Russell, the CPL’s CEO, said: “This is a hugely exciting moment for both CPL and Cricket West Indies as we create a tournament that will see cricket fans brought closer to the game.

“There will be world-class men’s and women’s cricketers taking part in a fantastic event for the Caribbean and this combined with cutting-edge innovations, signals a great moment for all fans of West Indian cricket.”

The 6ixty overlaps with the second season of The Hundred, which runs from August 3 to September 3, with a number of high-profile West Indies internationals signed up to play in England and Wales.

Andre Russell, Kieron Pollard and Sunil Narine all landed big contracts in the men’s edition of The Hundred, while Hayley Matthews and Deandra Dottin are two of the star names of the women’s draft.