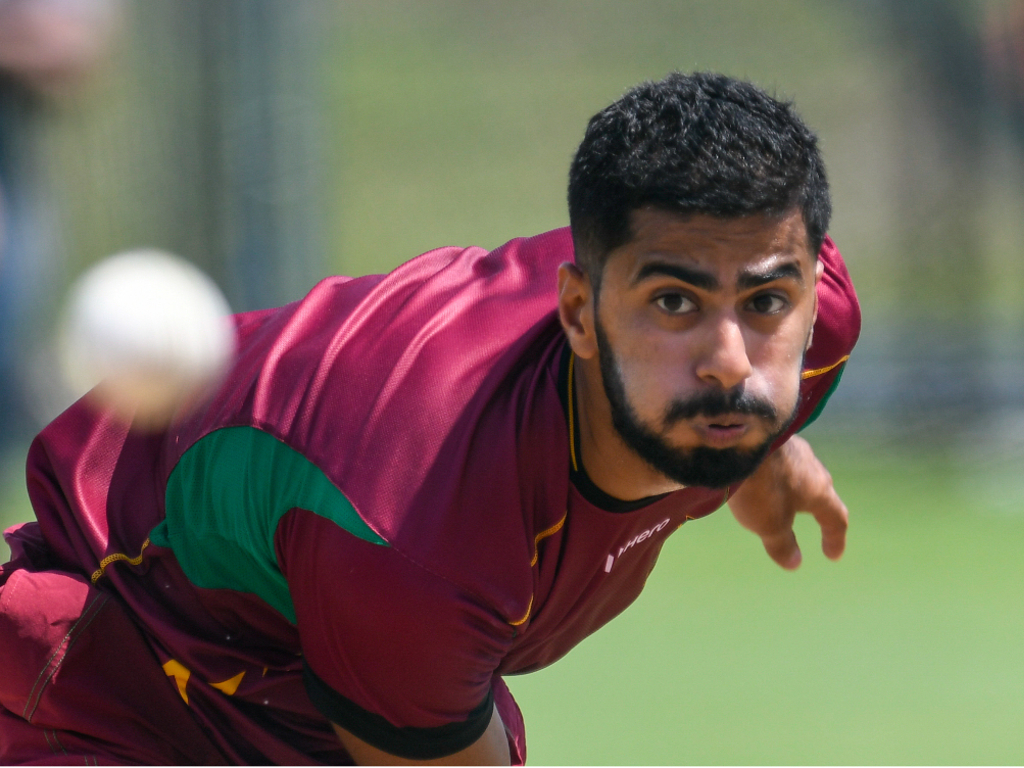 The Trinbago Knight Riders (TKR) have announced that USA fast bowler Ali Khan will be joining their squad for the 2018 Hero Caribbean Premier League (CPL) which will run from 8 August to 16 September.

Khan will be replacing Ronsford Beaton in the squad as he continues remedial work on his bowling action.

Ali Khan has played at the CPL before, representing the Guyana Amazon Warriors at the 2016 tournament, claiming the wicket of Kumar Sangakkara with his first delivery.

He was first selected for the USA team in 2016 and has become a regular for his national team since.

Khan will also be returning to play for his new team in the USA when TKR take on Jamaica Tallawahs at Central Broward Regional Park in Lauderhill, Florida on Sunday 19 August.

Speaking of Ali Khan joining the squad, Venky Mysore, Director of TKR, said: “Ali Khan has shown that he is a rapidly improving bowler of real potential and we are excited about him joining TKR for the 2018 tournament. We are sure he will be a real asset.”