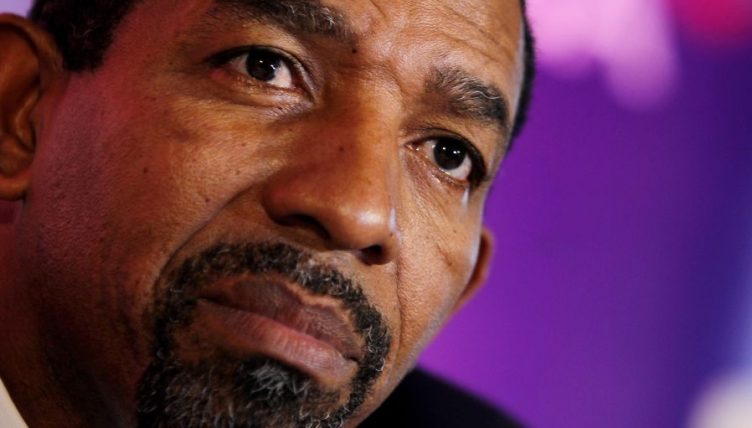 Phil Simmons has been reappointed as West Indies head coach, three years after he was controversially sacked from the position.

The 56-year-old former opening batsman previously held the role from 2015-16, with the Windies winning the ICC World T20 under Simmons before he was released due to “differences in culture and strategic approach”.

Simmons, who also led Ireland from 2007 until 2015 and most recently coached Afghanistan, has been given the nod.

West Indies face Afghanistan in six limited-overs contests and a single Test in November, with the series to be staged in India, where Windies will remain for a white-ball tour of the host nation in December.