Coronavirus delays English cricket season until at least May 28 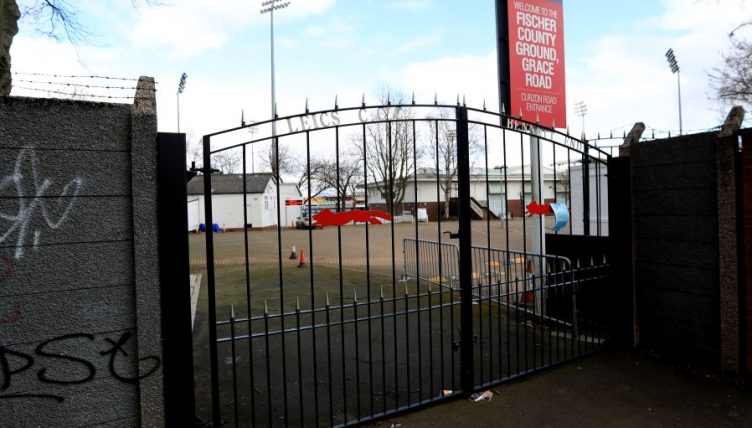 The ongoing coronavirus epidemic means there will be no professional cricket played in England and Wales until May 28 at the earliest, the ECB has announced.

The governing body approved a seven-week delay to the start of the 2020 season following discussions with the first-class counties, the MCC and the Professional Cricketers’ Association.

ECB chief executive Tom Harrison, said: “During this period of deep uncertainty it is the ECB’s first priority to protect the wellbeing of everyone within the cricket family, from players to fans and colleagues across the game.

“The decision to delay the start of the season has been essential, given the circumstances the nation faces.

“I am reassured by the collaborative effort from across the game that together we will make the very best of whatever length of season we are able to safely schedule in the coming months.”

The ECB said work has begun on possible revised schedules to begin in June, July or August. Sports fans around the world are already finding plenty of ways to pass the time, with some turning to fantasy betting sites such as Fanduel Sportsbooks – others are using their time to play video games.

The immediate focus is on options for cricket in June, including the three-match World Test Championship series against West Indies, the Vitality Blast and England Women’s schedule against India, with the ECB determined to prioritise “the most financially important forms of the game”. That, in practice, will mean England internationals, the Vitality Blast and The Hundred – and raises the prospect of no formal County Championship season and very possibly no domestic first-class cricket at all.

Harrison said: “With the information available to us at the moment a delay to the start of the professional cricket season until May 28 was unavoidable.

“This also allows us time to keep pace with a fast-moving situation and continue to plan for how a revised season might look. Critically, we can also remain as flexible and adaptable as possible, within the obvious restrictions we face.

“Securing the future of the game will be a primary focus as we plot a revised schedule with an emphasis on the most financially important forms of the game for the counties across international and domestic cricket.”

“The PCA supports this decision to delay the start of the season based on expert advice relating to health and wellbeing and taking into account the government’s position,” Irish said in a statement.

“The decision has at least given clarity to players following a week of uncertainty about whether or not they will be playing over the coming weeks.

“All players are in this together and as their players’ association we now need to work for the players collectively in dealing with the ECB and the first-class counties to find solutions to the challenges ahead.

“Naturally, players have concerns around when they will be able to start playing again, about what the schedule will look like when cricket resumes and about employment security around their contracts.

“The PCA will represent them in dealing with these issues with the ECB and the counties and seek the right solutions and ones that are acceptable to the players.”