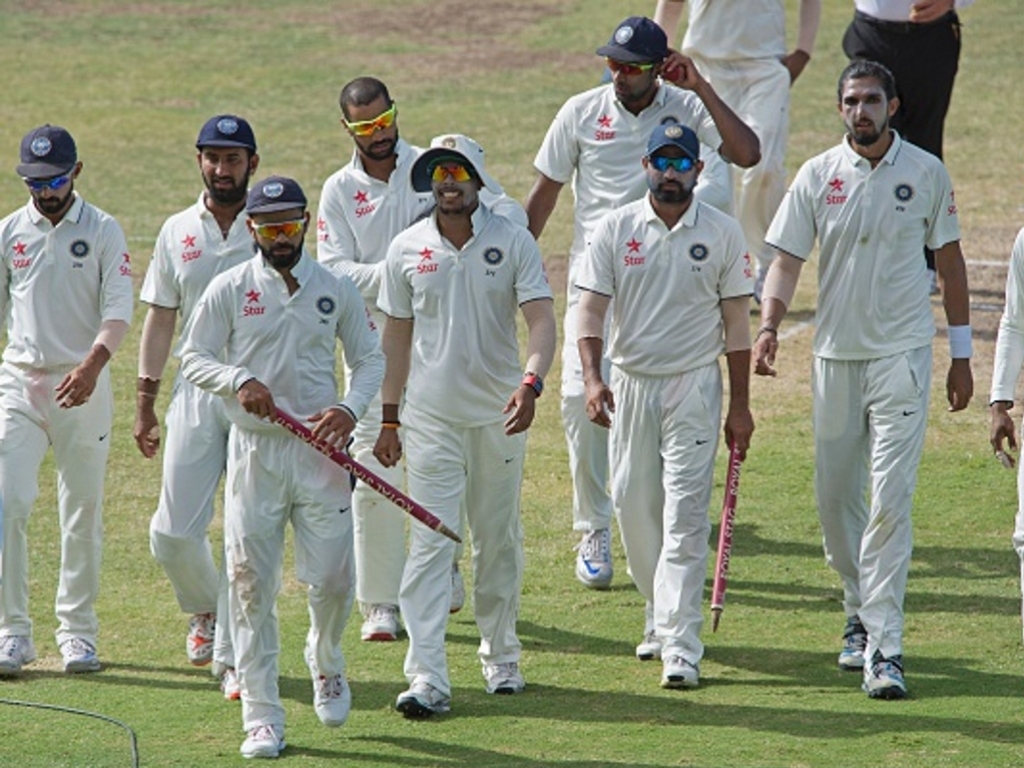 The opening Test of what promises to be a challenging tour of India for New Zealand gets underway at Green Park in Kanpur on Thursday, with India looking to return to the number one ranking in Test cricket.

The toss may prove vital in the outcome of the Test with the pitch expected to favour batting on the first two days before breaking down towards the latter stages of the five days.

New Zealand were blown out of the water by the Proteas’ pace attack in their most recent Test outing after having soundly beaten a hapless Zimbabwe on a slow wicket in Bulawayo.

The Bulawayo pitch may yet prove to have been a great warm-up for Green Park where the wicket is expected to be slow and lifeless in the opening exchanges.

Over half the Tests played at Kanpur have ended in draws and both sides will have to be sharp in the field, seizing on any opportunities afforded to them.

India may have beaten the West Indies in the Caribbean but they didn’t always have the killer instinct that you need to bowl a team out on day five when they are playing for the draw.

New Zealand may be tempted to give Luke Ronchi a run as an opener after Martin Guptill’s recent struggles for form and the Black Caps are likely to use Trent Boult and Neil Wagner to spearhead the attack with the latter’s ability to extract reverse swing coming in handy in the dry conditions.

Mitchell Santner and Ish Sodhi should both earn the nod to face India on the slow track at Green Park and this should hold true throughout the rest of the series.

India’s unit is settled and they will likely use Ravichandran Ashwin at six to accommodate an extra bowler with the top order looking extremely solid.

On form India should open with Murali Vijay and KL Rahul but they have the option of left-hander Shikhar Dhawan if they were to look to have a left/right opening pair.

India have only three frontline seamers fit with Ishant Sharma set to miss the first Test with illness which leaves the hosts likely to play three spinners along with seamers Mohammed Shami and one of either Umesh Yadav or Bhuvneshwar Kumar.

Amit Mishra and Ravindra Jadeja are likely to offer back up to Ashwin in the spin department.

For India it is hard to look past skipper Virat Kohli whose phenomenal talent is evident for all to see but it may prove to be India’s bowlers who win them the Test.

Ashwin will be keen to cement his status as a top Test allrounder with performances in both departments while the seam burden will fall largely on the shoulders of Shami. India boast a phenomenal batting lineup though with each of the top six capable of winning a game with the bat.

The Black Caps will also look to their skipper Kane Williamson for a big contribution with the bat along with Ross Taylor. Sodhi and Santner will be expected to get through a lot of overs and while Boult is normally the bowling attack’s star the conditions could favour the wily Wagner.