Home Countries 2018 Asia Cup to be held in the UAE 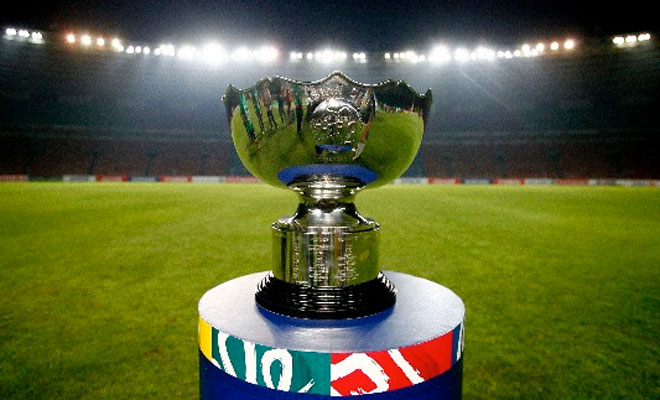 The 2018 Asia Cup has been moved to the United Arab Emirates due to the political tension between India and Pakistan.

The tournament, which was due to be hosted by India, will be played from the 13 to 28 September with Dubai and Abu Dhabi as the venues.

Asian Cricket Council (ACC) and PCB chairman Najam Sethi told ESPNcricinfo: “The ACC deliberated on the matter and decided that this was the best way forward.

“All decisions were unanimous. All participants agreed to support the return of international cricket to Pakistan subject to certain constraints.

“That’s why the ACC Annual General Meeting will he held in Lahore and the BCCI has pledged to participate in it like all other ACC members. That’s why a number of matches of the Emerging Asia Cup will be played in Pakistan.”

All matches will be played in the 50-over format with India, Pakistan, Sri Lanka, Afghanistan, Bangladesh and one other team taking part.

The sixth team in the event will be determined via a play-off between UAE, Hong Kong, Nepal, Singapore, Malaysia and Oman.

India will still be the official host of the tournament and will be renting the stadiums from the Emirates Cricket Board.