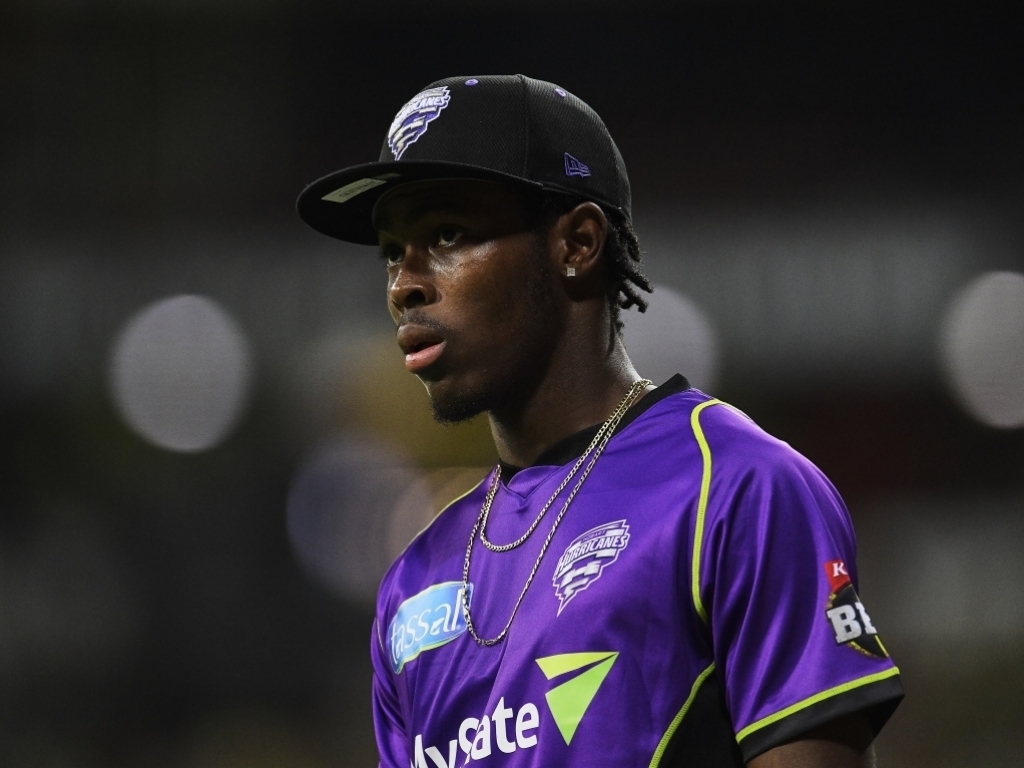 West Indies Cricket Board (WICB) CEO Johnny Graves feels Jofra Archer could play for the Caribbean side if they qualify for the 2019 World Cup, to be played in the UK.

The 22-year-old Archer, who plays county cricket for Sussex, has set tongues wagging around the world with special performances as he helped the Hobart Hurricanes reach the final in the recent Big Bash League tournament in Australia.

His exploits Down Under earned him a multi-million dollar deal with the Rajasthan Royals in this season’s Indian Premier League.

Archer, a former Windies U19 cricketer, is only eligible to play for England in 2022 but Graves feels the lure of a World Cup could tempt the fast bowler to play for the Caribbean side.

The Windies will play in a World Cup qualifying tournament in Zimbabwe, starting next month, with Graves saying that the World T20 in Australia in 2020 is also something that could coax Archer to represent the men in maroon.

In an article published on the cricket paper website, Graves said: “As a cricketer you always want to play at the highest level and, for the moment at least, the highest level by a considerable distance, is international cricket.

“In which case, you would hope that he says, ‘I’ve done it against domestic competition and now I want to test myself at international level’.

“From our point of view we need to give him another option and the first part of that is for us to qualify for the World Cup.

“Ultimately, if we’re not in that 2019 tournament then we’ re probably not doing all we can to convince him that his international future lies with the West Indies.

“Financially he’ll be far better off in the short to medium-term being a West Indies international. With the Caribbean Premier League, a West Indies white-ball retainer along with its match fees and insurance policy, along with the ability to go and play IPL as well as other leagues would dwarf his Sussex contract once he has paid back two months of it for playing in the IPL.”

Graves however said that they will not enter into a tug of war with England or pray that Archer plays for the Windies, pointing out that they have good allrounders in white-ball cricket.

“We’ve got two of our captains in that position with Jason Holder and Carlos Braithwaite and we’ve got Andre Russell coming back. We’re not lacking talent in terms of players who can bowl and bat.

“Clearly if Jofra continues to progress the way he has done then any international side would want him in and around their team or their squad.”