Home Countries Finch: Just one of those days where a few things went my way

Finch: Just one of those days where a few things went my way 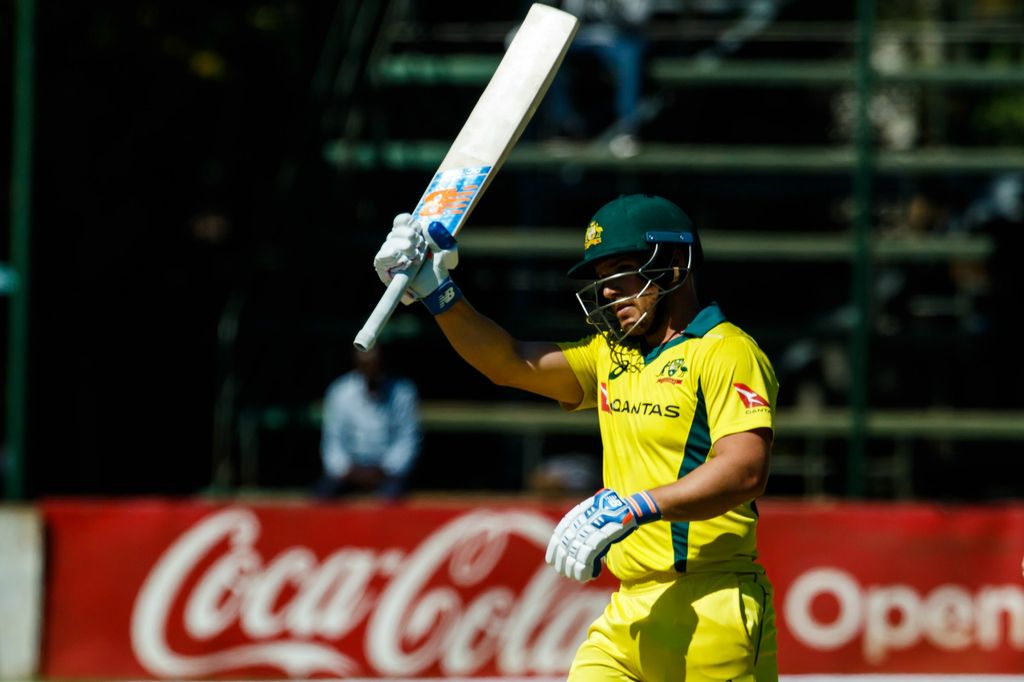 Aaron Finch reckons a “few things” went his way as he broke his own record of posting the highest individual score in a T20I against Zimbabwe in Harare on Tuesday.

Australia’s T20 captain hit 172 off just 76 deliveries to beat his own score of 156 against England in 2013 as the Aussies completed a comfortable 100-run victory, also their biggest win in T20I cricket.

REPORT: Australia at a canter after Finch carnage in Harare

Finch was also involved in a record opening stand of 223 with D’Arcy Short (46), the highest partnership for any wicket in a T20I match.

Speaking after the game, Finch said of his record-breaking knock: “Just one of those days where a few things went my way.

“The wicket played a lot better than we thought (it would). Good to get a few out of the middle and break a record.

“Any time you have a day like this, you need to reflect on it. These might not happen often, so it’s special.”

Australia next game in the T20 tri-series will be on Thursday when they take Pakistan in Harare.