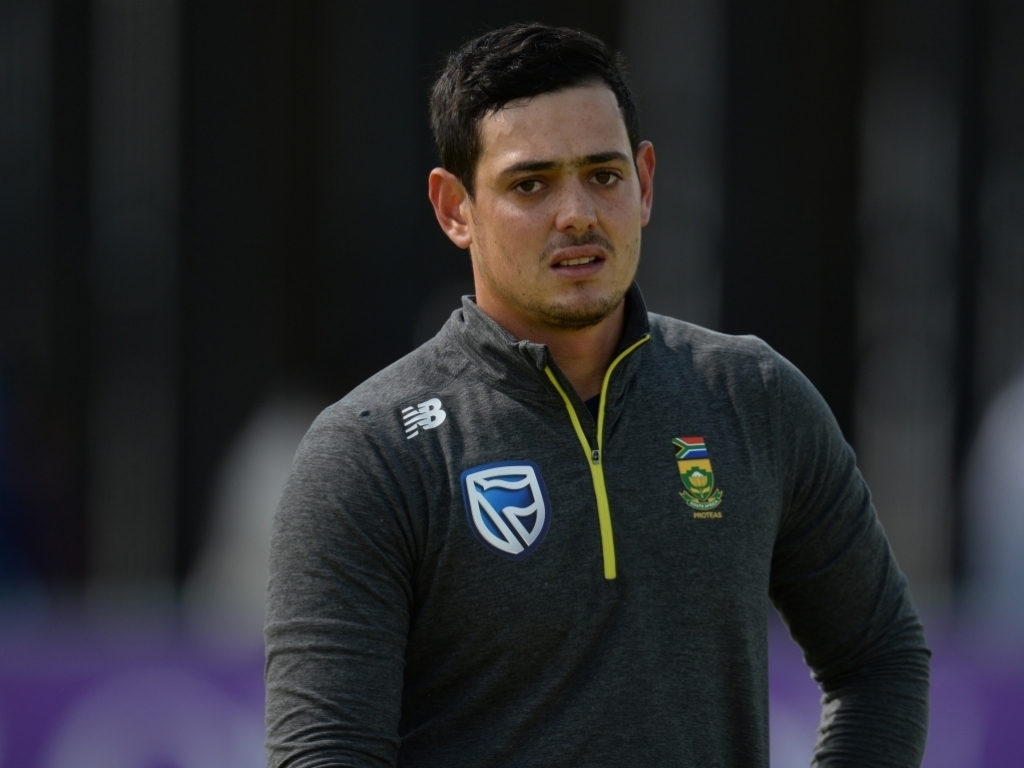 AB de Villiers and Quinton de Kock are on track to be fit for the Proteas’ first Test against Australia, starting on 1 March, while captain Faf du Plessis and Temba Bavuma are doubtful for the start of the series.

De Villiers was ruled out of the ongoing T20I series against India due to a knee injury while De Kock has been missing with a problem to his wrist since the second ODI against India on 4 February.

Du Plessis hurt his finger in the first ODI on 2 February and, according to Proteas team manager Mohammed Moosajee, needed six weeks to fully recover.

Bavuma fractured his finger playing for the Cape Cobras in a domestic game in January and is also touch and go for the first of four Tests against Australia.

Moosajee told ESPNcricinfo: “We’ve obviously had a lot of senior guys out injured and it’s had an effect. But we are sure AB and Quinton will be ready for the first Test and we are hopeful Faf will be.

“When he was diagnosed we knew he would require four to six weeks recovery time, which takes us, at the earliest, to the first week in March. So we have to take it on a week-by-week basis and see how he is progressing.

“The same with Temba, though he might be out for a week more than Faf.”

Fast bowler Dale Steyn, who is three wickets away from becoming South Africa’s highest wicket-taker in Test cricket, is unlikely to be available until the third Test against the Aussies due to his heel injury.