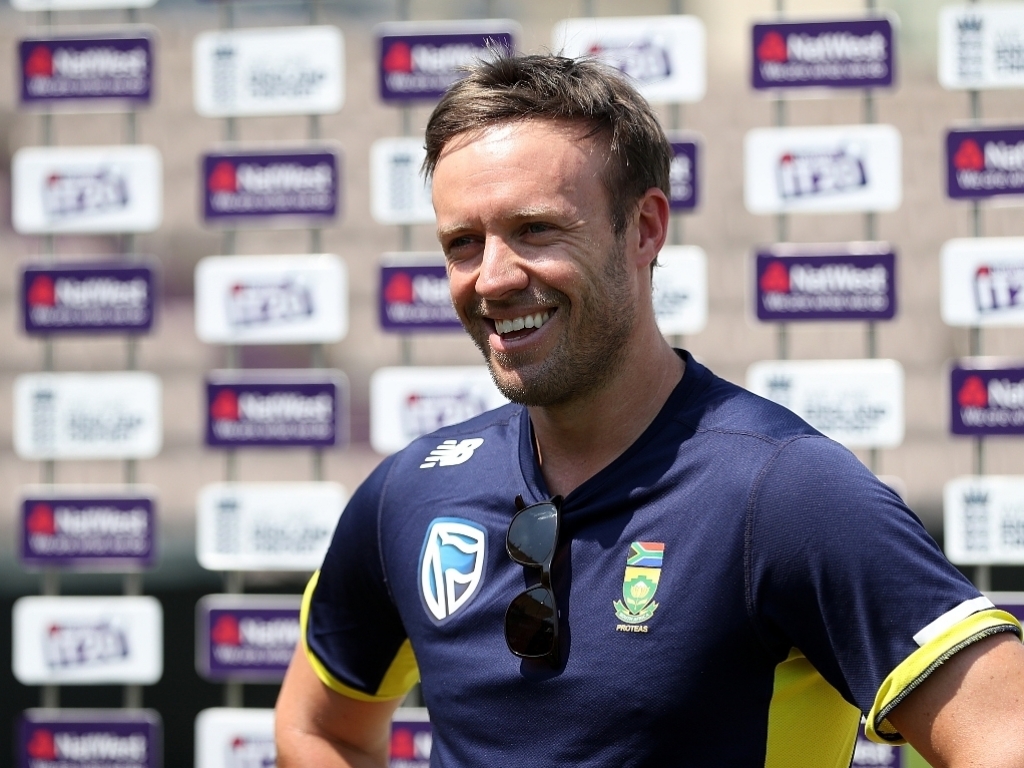 AB de Villiers and Chris Morris have both been withdrawn from the South Africa Invitational XI that will play Zimbabwe in a three-day warm-up game in Paarl from Wednesday.

According to Cricket South Africa (CSA), De Villiers has a lower back strain and Morris a groin injury. Both players were part of the Titans side that recently won the RAM SLAM T20 Challenge.

De Villiers was selected in the Proteas Test squad for the four-day day/night against Zimbabwe that starts in Port Elizabeth from Boxing Day and it is thought that his back strain is not that serious.

Proteas team manager Dr Mohammed Moosajee said: “AB de Villiers is struggling with lower back stiffness and has been withdrawn from the three-day warm-up match as a precaution.

“He is, however, available for selection for the Test match against Zimbabwe.”

Young Western Province all-rounder Dayyaan Galiem has been brought into the SA Invitation XI as a replacement for Morris.