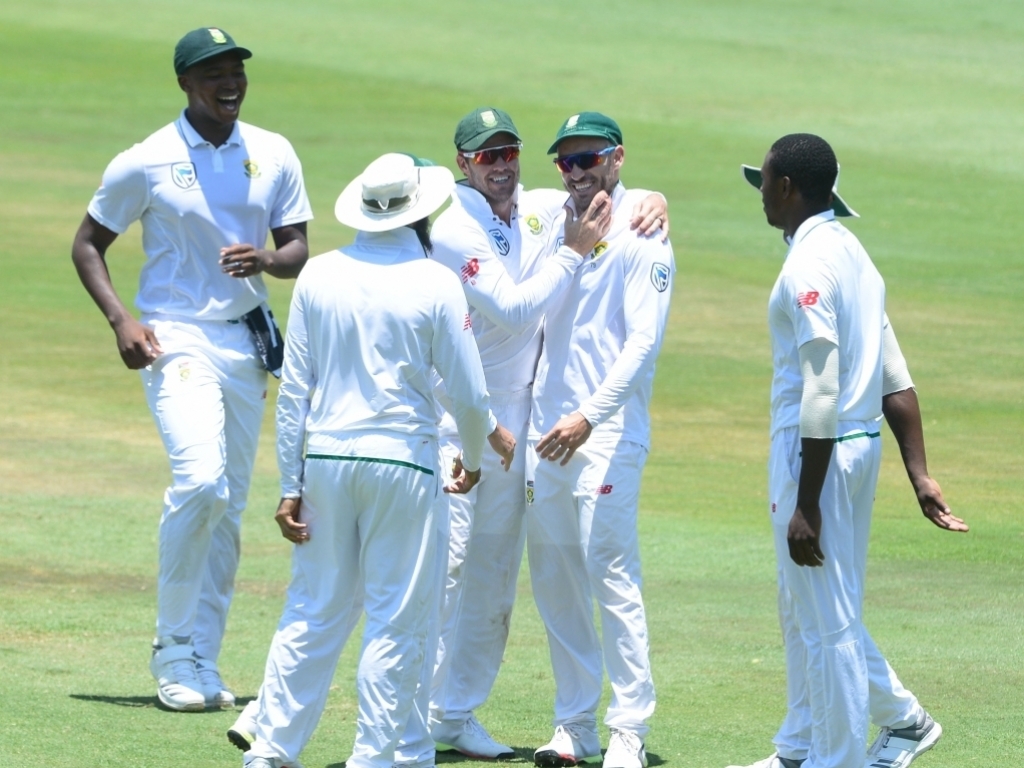 South Africa batsman AB de Villiers says they plan to keep their hand on the throat of India in the third and final Test, but is still expecting a fight from the visitors.

The Proteas have already clinched the three-match series after victories at Newlands and Centurion with the final Test starting in Johannesburg on 24 January.

De Villiers, who has scored two fifties in the series so far, feels the Proteas have to keep the same intensity as the first two games if they want to achieve a series sweep.

The 33-year-old said: “We’ve got a big third Test to come still and we know we have to play well. The Indians will obviously love to make it 2-1 and make a bit of a comeback in the series.

“If we keep that high intensity and adapting to conditions, we’ll keep them under pressure at the Wanderers and hopefully make it 3-0.”

De Villiers admits he and the South African side have been surprised at how the India pace bowlers have adapted to conditions in the country, admittedly on some helpful surfaces.

The right-handed batsman has scored both his half-centuries when the home side has been in early trouble.

De Villiers added: “I think their bowling attack surprised us all, it’s definitely more skilful and they have more pace from what we were expecting. Their bowlers have adapted well to the conditions.

“They (Indians) are fighters , they fight wherever they go and they got the skills. But we have our plans in place…”