De Villiers ruled out of T20 series against India 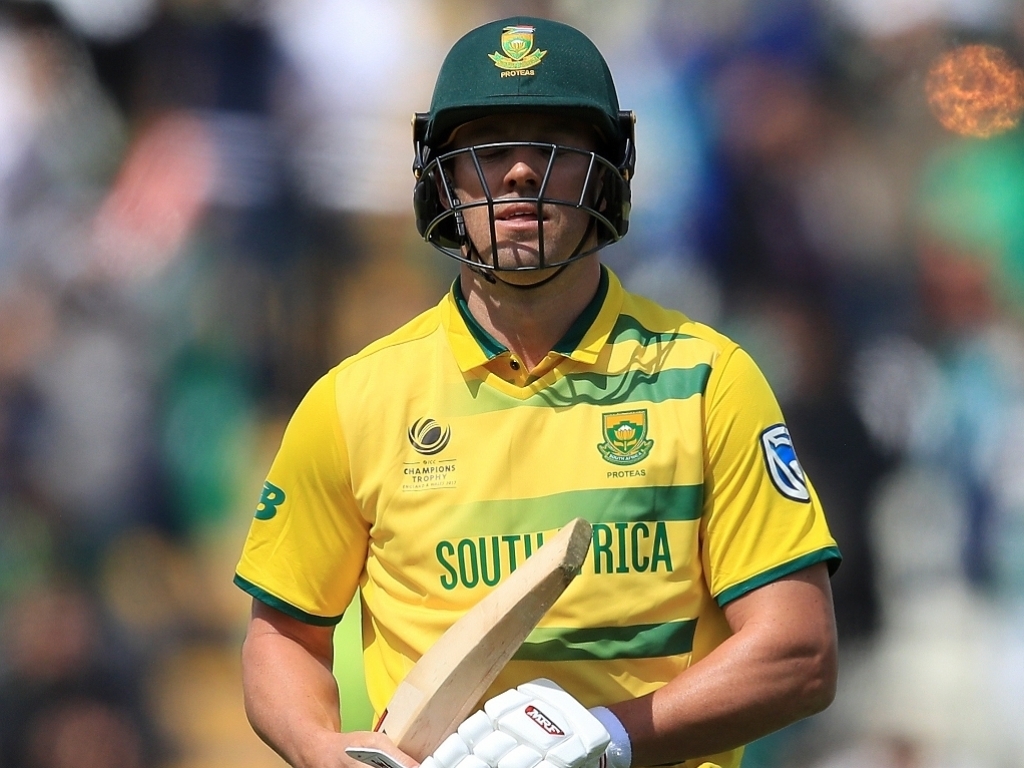 South Africa batsman AB de Villiers has been ruled out of the T20I series against India due to a left knee injury.

De Villiers suffered a blow to the knee the day before the sixth ODI in Centurion last Friday, and has not recovered sufficiently to take part in the current three-match T20I series.

The Proteas will hope De Villiers makes a full recovery in time for the four-match Test at home against Australia that starts in Durban on 1 March.

Proteas team manager, Dr Mohammed Moosajee, explained: “AB de Villiers will not be able to take part in the T20 International series against India due to a left knee injury.

“He suffered a blow to the knee while batting ahead of the fifth ODI, and although he passed a fitness test on Friday, the injury worsened significantly throughout the match.

“The Cricket South Africa medical team has advised he is given a period of rest and rehabilitation to make a full recovery ahead of the four-match series against Australia starting next month.”