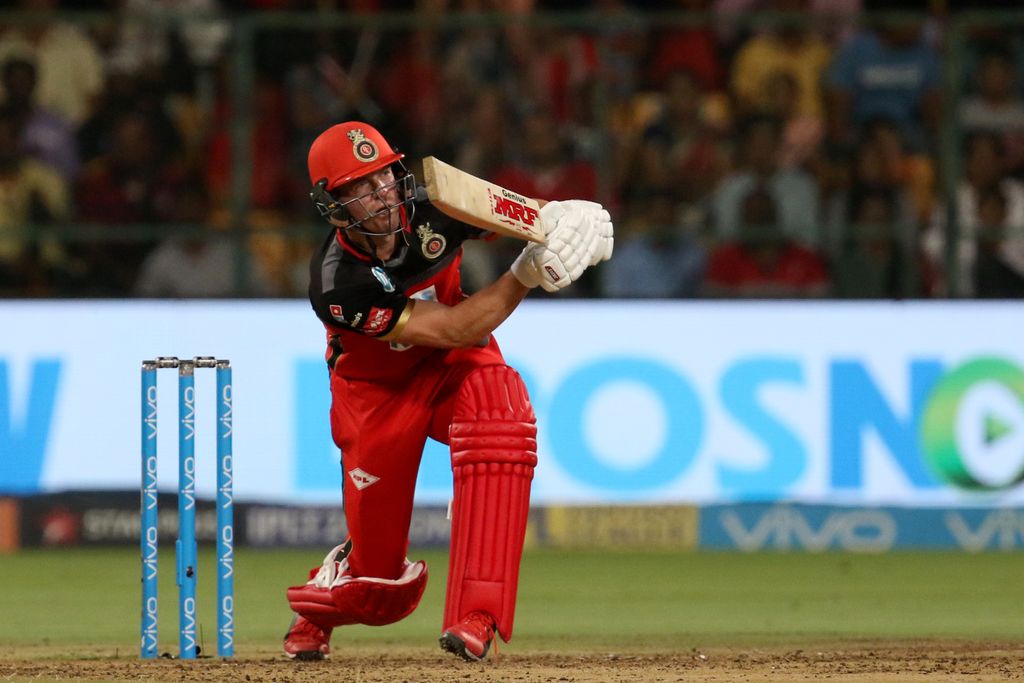 AB de Villiers has confirmed that he will still be playing in the Indian Premier League (IPL) “for a few years” after he announced his retirement from international cricket in May.

The 34-year-old De Villiers shocked the cricketing world when he said, via a video on his twitter account, that he was ‘tired’ and quitting the Proteas team with immediate effect.

At the time of announcement, he did not clarify if he would still continue to play in domestic T20 leagues around world but we finally have an answer to that question.

De Villiers told the IOL website: “I will keep on playing IPL for a few years, and I would like to play for the Titans, and help some of the youngsters.

“But there are no set plans. I haven’t been able to say that for a long time.

“There are some offers on the table from around the world, but it will be nice to wake up and wonder what to do; to be normal.”

The right-handed batsman also said he had made peace with the fact that he will not have another chance to win the World Cup with the global showpiece set to take place in the UK next year.

De Villiers was the skipper when the Proteas suffered a heart-breaking loss in the semi-final of the 2015 World Cup against co-hosts New Zealand in Auckland and he always stated his desire to have one last crack at the tournament.

But it won’t happen and De Villiers explained that he had “made peace” with the fact that he will never have a World Cup winner’s medal.

De Villiers continued: “For a long time, the World Cup was a massive goal. But, in the last few years, I have realised that it isn’t realistic to measure yourself purely on what you achieve in that tournament.

“That will not be the be-all and end-all of my career. Yes, I would have loved to win it, but I have great memories from World Cups. The 2007 tournament – my first – was very special.

“We fell short against Australia, when we tried to play too much cricket too soon, but that shift in mentality probably helped us to go over there and win the Test series we then won over there.

“Personally, I scored my first ODI century in that 2007 tournament, and I loved the whole experience of being in the Caribbean.

“The same goes for the others, in 2011 and in 2015. India has always been close to my heart, because of the passion for cricket, and then obviously 2015 was an amazing game.

“We fell on the wrong side of it, but we gave it everything.”