AB: World Cup win will not define my career 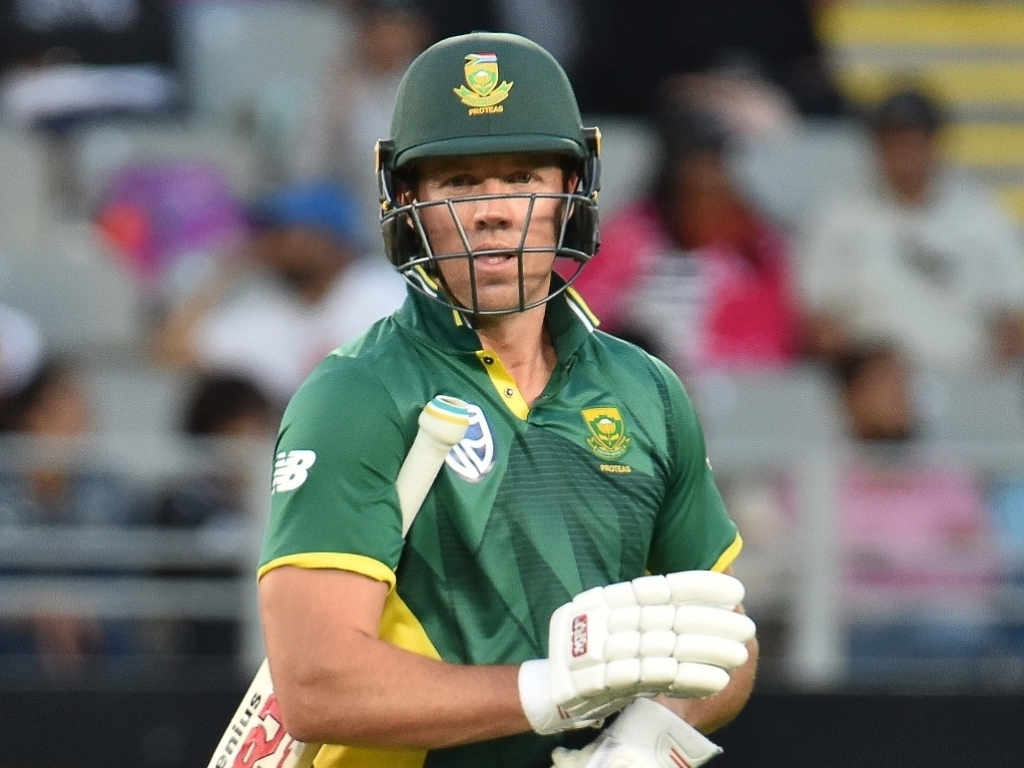 Proteas batsman AB de Villiers insists a World Cup victory won’t define his career but does admit it would be “nice to win it”.

De Villiers was captain when the Proteas agonisingly lost the 2015 World Cup semi-final to co-hosts New Zealand in the final over in Auckland and like many South African teams before fell short just short of claiming the trophy.

Such was the desire of the 34-year-old De Villiers to win the coveted trophy, he took a sabbatical from Test cricket for most of 2017 to be fit and ready for the World Cup next year.

He did return to all three formats for the national team and enjoyed a successful Test series against Australia, helping the Proteas beat the Aussies for the first time in the longest format on home soil.

It now seems the World Cup has moved down on his bucket list.

In quotes published on the ICC’s website, De Villiers said: “I’m taking it one game at a time.

“My ultimate dream is not to win a World Cup. I’ve changed my mindset. I feel it will be nice to win it, it’ll be a bonus, but if I don’t, it’s not going to define my career.

“I’ve committed to all three formats last season and I loved every second of it. I’ll take it one game at a time from here on.”