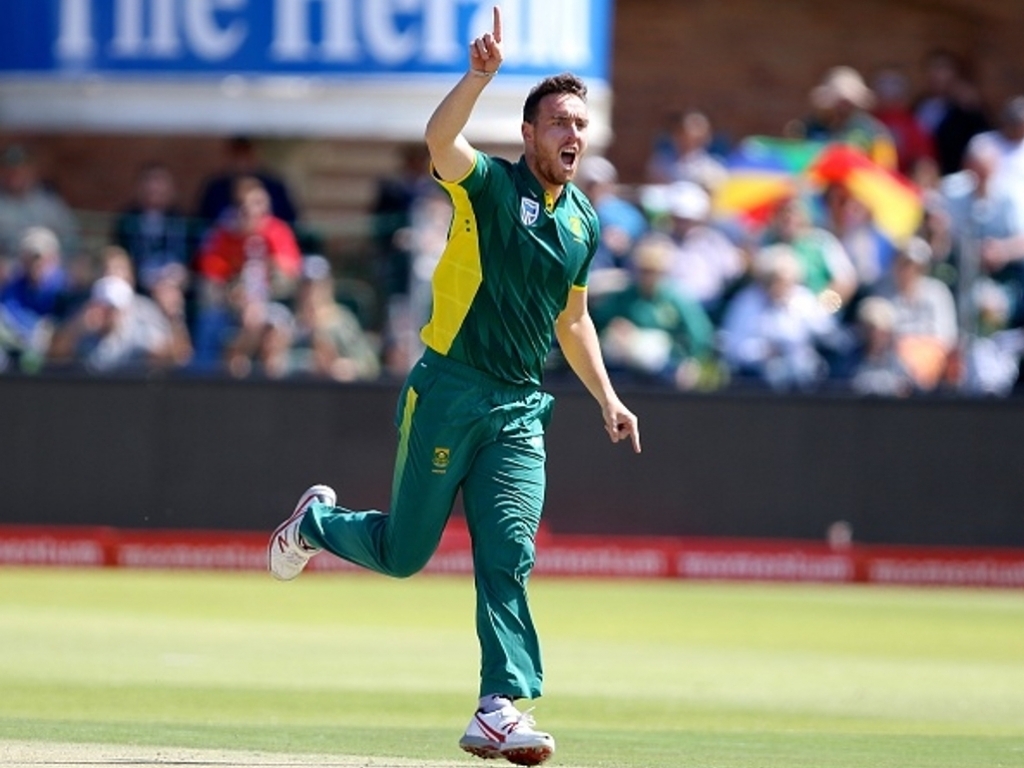 South Africa bowler Kyle Abbott put his frustrations of limited game time to good use in South Africa’s six-wicket win against Australia in the fourth ODI at St George’s Park in Port Elizabeth on Sunday.

Abbott is often in the shadows of the Proteas’ vaunted pace attack, but led from the front with a man-of-the-match performance in the absence of Dale Steyn and Kagiso Rabada.

The 29-year-old admits to the challenges of being in and out of the starting XI, but has learnt to deal with this trend of his 27-match ODI career by ticking the boxes in his preparation and approach.

Abbott said after the game: “It’s obviously nice to contribute to a win but it is tough not knowing when you are going to get a game.

“The key is to still tick the boxes at practice, to be as fit as you can and strong as you can, when the opportunities come there is no questioning whether I have done the work or not.

“Playing against a high quality batting line-up like Australia, it’s key to stay on top of your game even if you are not playing.”

The new-ball pairing of Abbott and Pretorius ran through Australia’s top order, and praise must also be given to the rookie, who played his part in an unfamiliar position against some of the best batsmen in the world.

Abbott added: “The first 10 overs are crucial, you are always looking to strike.

“If you get rid of their top three in the first 10 to 15 overs you send the game back. We were lucky that there was a bit of movement, we have seen in the last three ODI’s there hasn’t been much for the bowlers, it was nice to have it there.

“Full credit must go to Dwaine.

“He hasn’t opened the bowling much, even at domestic level, and to ask him to do it against an international side in his third game, I thought he was outstanding from the other end.”

The Proteas are now on the brink of a historic series clean sweep against the reigning World Champions, and will look to adopt the same approach when they face off in the final match at Newlands on Wednesday.

Speaking about a possible whitewash, Abbott said: “I don’t think anyone has been through this situation before so we can’t even begin to think what it would feel like on Wednesday if it does happen.

“It’s been phenomenal at the moment, we celebrated on Wednesday evening after winning the series and that was a big challenge for us today, to keep our foot on the gas.

“Going into Wednesday, I don’t think we are going to do anything differently, we will stick to what we have done that has won us four games and hopefully make it five and make some history.”