Gilchrist expecting ‘imperious’ Kohli to go big Down Under 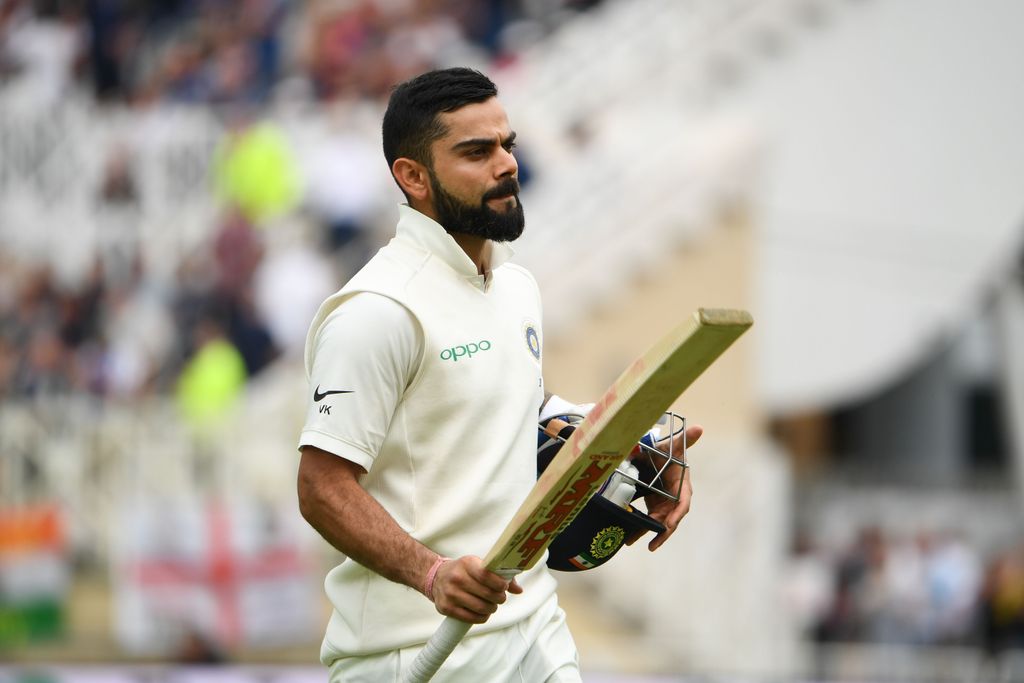 Adam Gilchrist is expecting Virat Kohli to have a big series with the bat in the upcoming Tests between Australia and India, starting on 6 December in Adelaide.

Kohli played a match-winning knock of 61 not out of 41 balls in the final T20I against the Aussies to guide his team to a series-levelling victory in Sydney on Sunday.

Gilchrist now expects the India captain to kick on and at least match his performances from India’s last Test tour to Australia in 2014 when Kohli struck 694 runs in four Tests at an average 86.50.

However, the legendary Australia gloveman said that Kohli will need support from the rest of his batting partners.

In an interview with PTI, Gilchrist said: “Going ahead into the Test series, I expect Virat Kohli will have another imperious outing like he did in 2014.

“I have spoken with him these last few days, seen his confidence, and seeing the way he batted in Sydney, I will be very surprised if he doesn’t.

“The key for India winning this series though will be batsmen around him.

“Will they support him enough to allow India to get enough runs, and give their good bowling attack enough opportunity to defend or even bowl Australia twice in a Test?”

Gilchrist also concedes that the tourists will start the series as favourites because they have a pretty settled team whereas the hosts are still undecided in a number of positions going into the four-match series.

India have yet to win a Test series in Australia and this might be their best chance especially since the hosts will be missing Steve Smith and David Warner due to suspensions.

Gilchrist went on: “India start as favourites for this Test series mainly because they have a reasonable idea of their team composition. They have a strong understanding what combination they want to play with.

“Maybe 1-2 spots will be up for grabs but otherwise their playing eleven is very much set. I think India have a stable Test team.

“Whereas if you look at Australia, I don’t think their selectors are quite sure about the line-up or team balance. This is a new phase for Australian cricket.

“Smith and Warner have scored a lion’s share of Australia’s runs over the last couple years or so, and this is a huge loss, no doubt.”