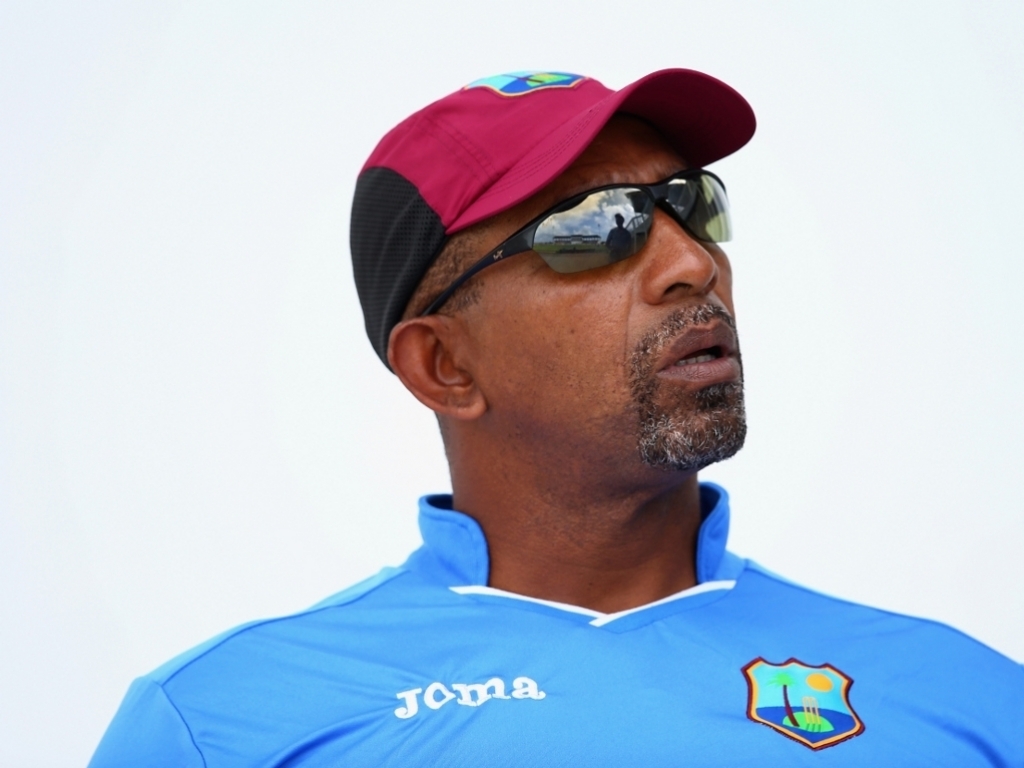 The Afghanistan Cricket Board (ACB) have appointed former West Indies allrounder Phil Simmons as head coach until the 2019 World Cup.

The 54-year-old Simmons, who has also had stints as head coach of the Windies and Ireland, replaces Indian Lalchand Rajput who vacated the position in August.

Simmons will be tasked with qualifying the Afghanistan team to the 2019 World Cup with the qualifiers set to take place in Zimbabwe in March.

ACB chief executive officer, Shafiq Stanikzai, said: “We went with Phil because he understand our team.

“He has coached West Indies, Zimbabwe, Ireland – all these are teams Afghanistan will play in the World Cup Qualifiers. He is a good prospect.”

Simmons will start work in his new position on 8 January while his first series in charge will be against Zimbabwe in February.

Afghanistan will also travel to India to play their inaugural Test in 2018, with dates yet to be finalised.