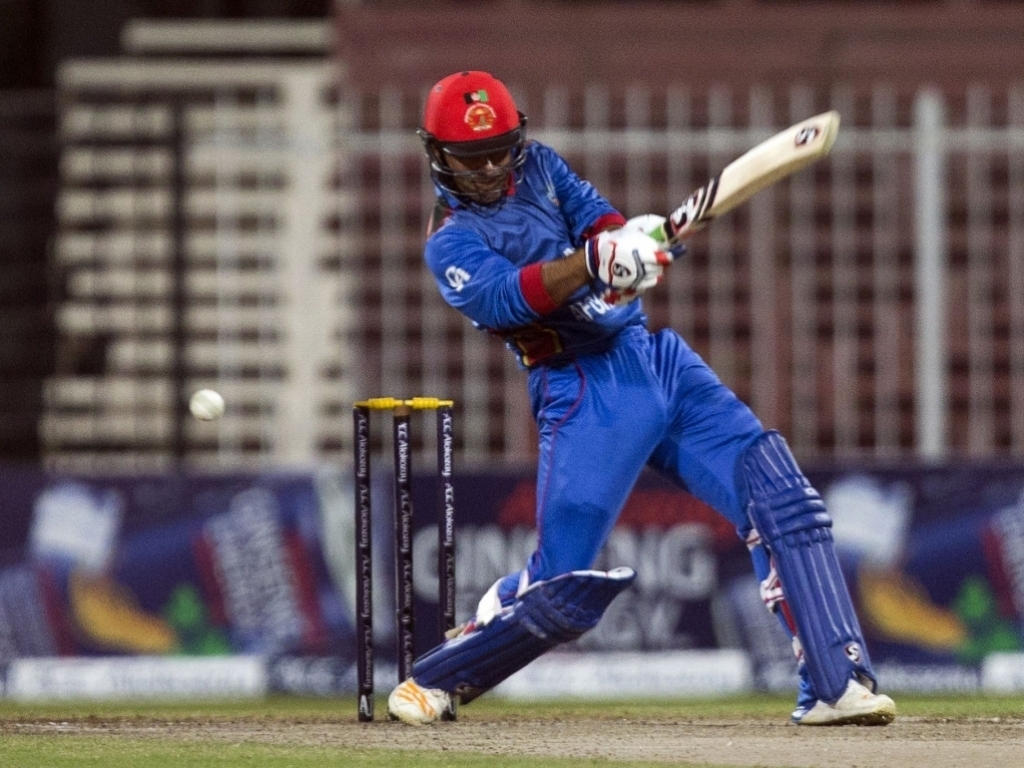 Afghanistan completed a two-nil sweep of Zimbabwe in the T20 series in Sharjah when they beat the African side by 17 runs on Tuesday.

After beating their opponents by five wickets at the same venue on Monday, Afghanistan posted a total of 158/9 in their 20 overs after being sent into bat by Zimbabwe captain Graeme Cremer.

The innings fell away though as the Asian side collapsed from 133/3 to eventually scramble to 158/9.

Seamer Tendai Chatara was the pick of the bowlers for Zimbabwe with figures of 3-20 in his four overs while Kyle Jarvis, Blessing Muzarabani and leg-spinner Cremer picked up two wickets each.

Zimbabwe’s chase got off to rocky start as they lost Solomon Mire (2) early but Hamilton Masakadza (29) and Brendan Taylor (15) got things back on track.

However both batsmen were dismissed within three overs of each other and it required Sikandar Raza and Ryan Burl to rebuild.

The teams will now contest a five-match ODI series starting on Friday in Sharjah.