Home Countries Afghanistan, Ireland to face off in Test match

Afghanistan, Ireland to face off in Test match 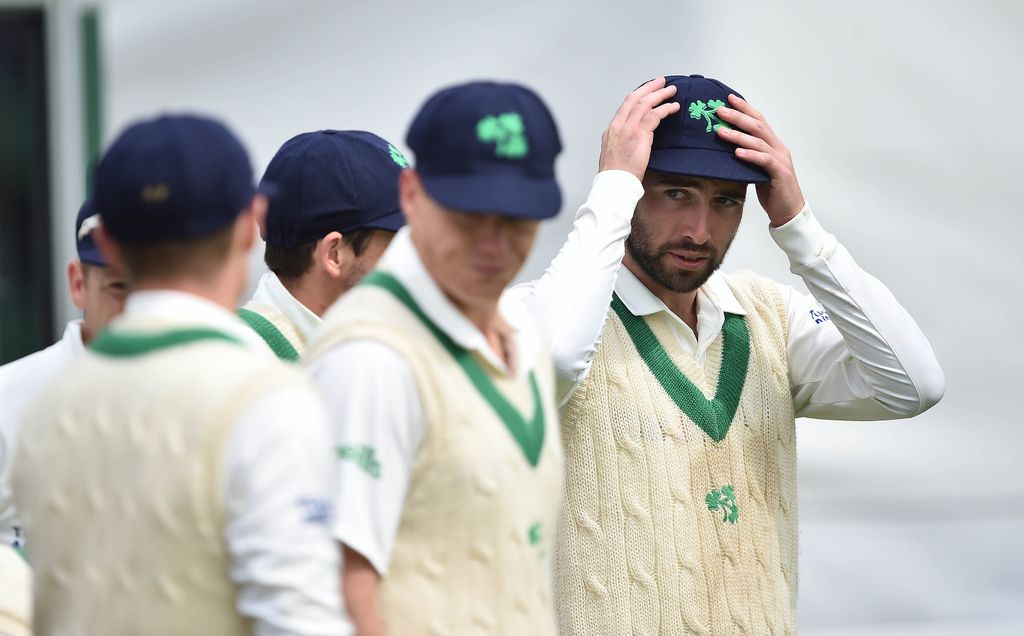 Ireland will play their first Test match overseas after it was confirmed that they will take on Afghanistan in the Indian city of Dehra Dun in March next year.

The Test will be the culmination of a nine-match itinerary, which will also include three T20Is in February and five ODIs on March 2, 4, 7, 9 and 12.

The Test will start on 17 March – on St Patrick’s Day – which is a cultural and religious celebration held in Ireland.

It will be a second Test outing for both of the game’s newest senior nations after Ireland lost to Pakistan at home in May and Afghanistan fell to a defeat against India in June.

The Indian city of Dehra Dun has become Afghanistan’s ‘home’ venue with games not being played in their own country due to security reasons.

Ireland batsman Andrew Balbirnie said: “Afghanistan are a quality side with world-class players – it’ll be a great challenge in their ‘home’ conditions.

“The Afghanistan series is a major step forward for Irish cricket as the tour is the first one as a Full Member.

“It will no doubt be a test for the entire squad – taking on Afghanistan in subcontinent conditions will require a level of adjustment by both our batting and bowling units.”

Next year will be a busy season for Ireland cricket even though they failed to qualify for the 2019 World Cup.

The highlight will be their first ever Test match at Lord’s against England that will take place in July.

Balbirnie continued: “The level and regularity of top-quality international cricket in 2019 will be exciting for Irish cricket fans.

“The year will start with this Afghanistan series, and will involve a busy home schedule of matches involving multiple Full Member nations – starting with an ODI against England at Malahide in May.

“There’s also the Lord’s Test against England in July, and the year will end with the T20 World Cup Qualifier tournament in October.”