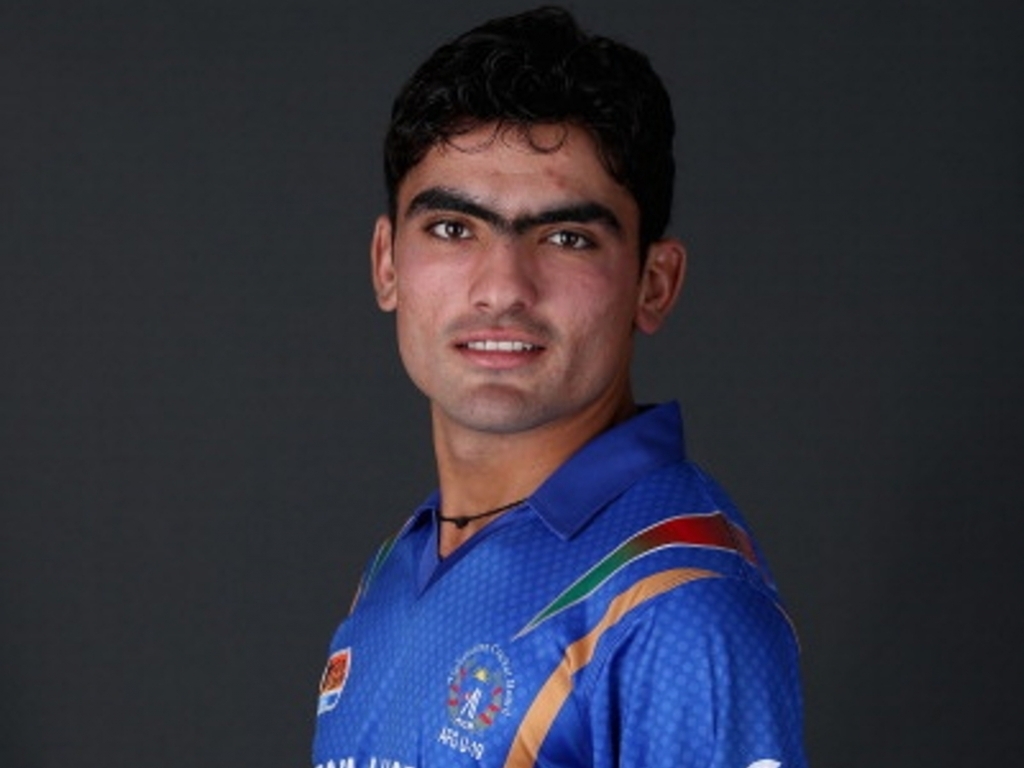 Afghanistan have named three uncapped players in their 17-man squad for the ODI series against Bangladesh in the form of Ihsanullah Janat, Karim Janat and Naveen-ul-Haq.

Missing out on selection are Noor Ali Zadran, Javed Ahmadi, Hamid Hassan and Shapoor Zadran who made the trip to Ireland and Scotland recently but will not feature against Bangladesh.

Ihsanullah is an 18-year-old opening batsman drafted into the squad as a possible solution to the ongoing dilemma the Afghans have with finding an opening partner for Mohammad Shahzad.

He has scored 294 runs in 12 matches for Afghanistan’s under-19 team and joins his older brother Nawroz Mangal in the national team squad.

The other two players called up to the squad were also recently memebers of the under-19 side and Naveen is just 16 years old.

Batsman Shabir Noori earned himself a recall with good form in the domestic game and could play his first game for Afghanistan in over four years.