Home Countries Afghanistan to play first ever Test against India

Afghanistan to play first ever Test against India 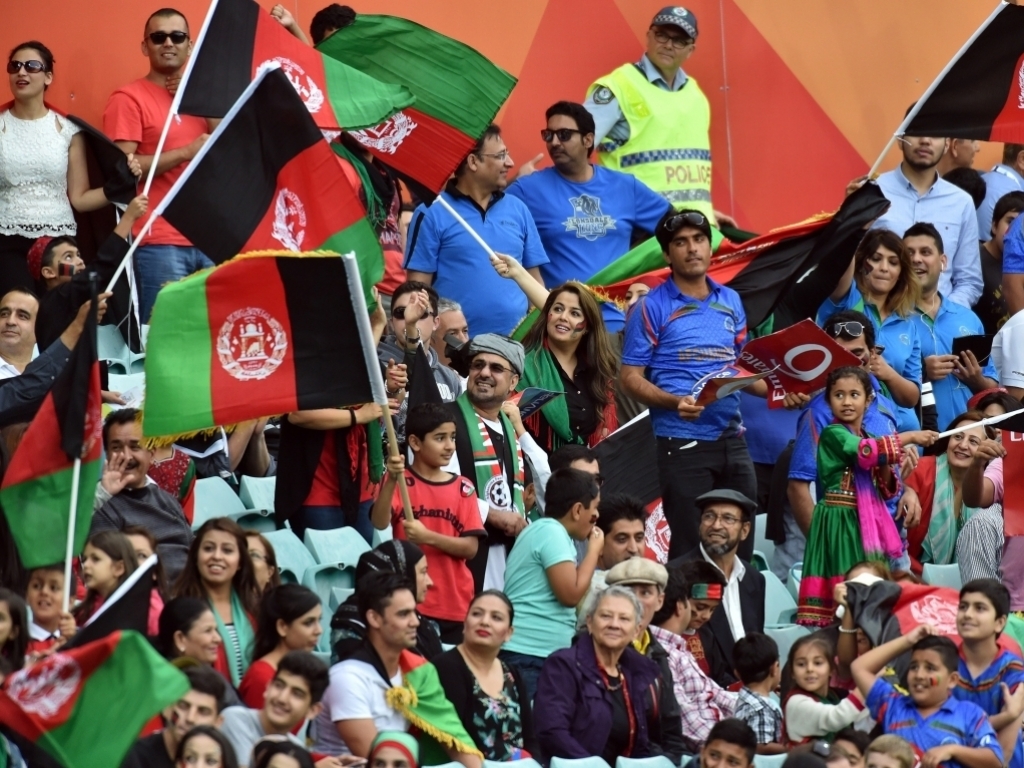 Afghanistan will play their first ever Test match against India, in India, the BCCI confirmed on Monday, although no dates have as yet been announced.

India, the current number one team in the Test rankings, will host their Asian counterparts with the fixture to set to be scheduled in 2018 or 2019.

The CEO of the BBCI, Rahul Johri, and the chairman of the Afghanistan Cricket Board Atif Mashal took to social media to announce the deal.

BCCI acting secretary Amitabh Choudhary was quoted by Press Trust India saying: “Afghans were scheduled to play their first Test in 2019 versus Australia but considering the historic relationship between India and Afghanistan, we decided to host their first Test.”

The Afghan fixture revelation came as the BCCI agreed in principle to the next stage of cricket’s Future Tours Programme (FTP) at a special general meeting of the board.

Afghanistan and Ireland were granted Test status by the ICC earlier in June with the Irish scheduled to play Pakistan at home in their first ever Test n May next year.