Afghanistan A to replace Australia A in triangular series 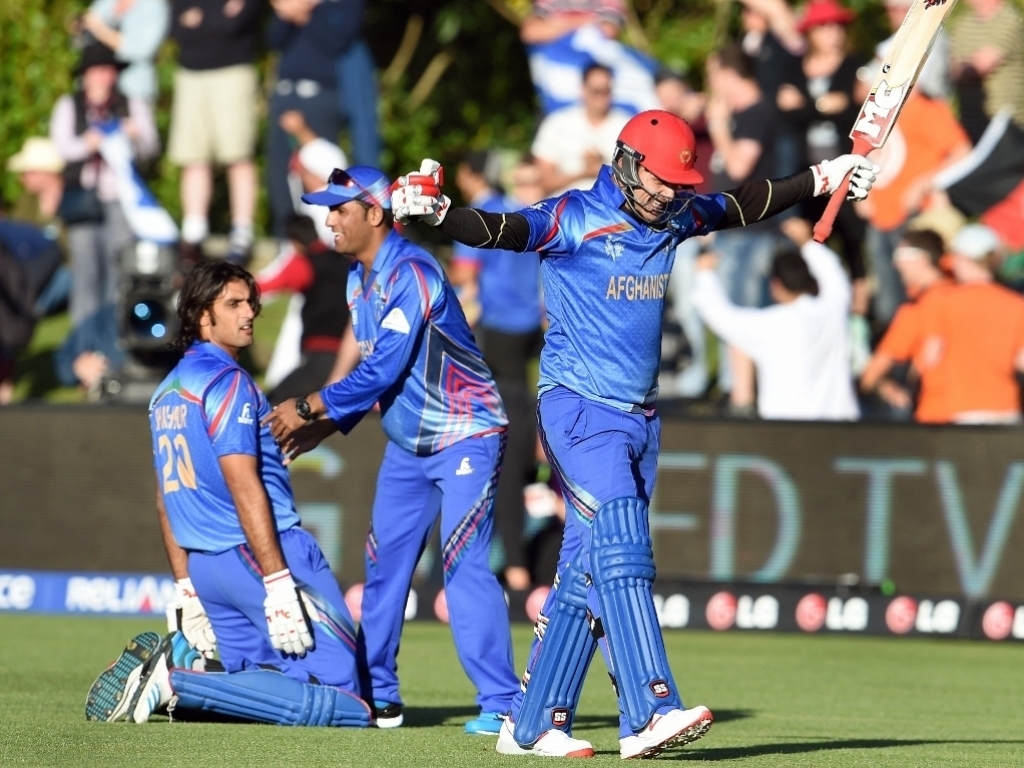 The Afghanistan Cricket Board has accepted Cricket South Africa’s (CSA) invitation to replace Australia A in the triangular series against South Africa A and India A to be played later this month.

“We are delighted that Afghanistan have accepted our invitation and look forward to welcoming them to our country for the very first time,” commented CSA Chief Executive, Haroon Lorgat.

ALSO READ: Australia players pull out of A tour to SA

“They are a passionate cricket nation and I expect the Afghanistan A team to compete strongly against our A team and India A in the upcoming tri-series,” concluded Mr. Lorgat.

“This will be our first-ever visit to South Africa and I am certain that this will give Afghansitan A team very good exposure to competitive cricket.”

India A will continue their tour after the final of the one-day series for the two four-day matches against South Africa A.