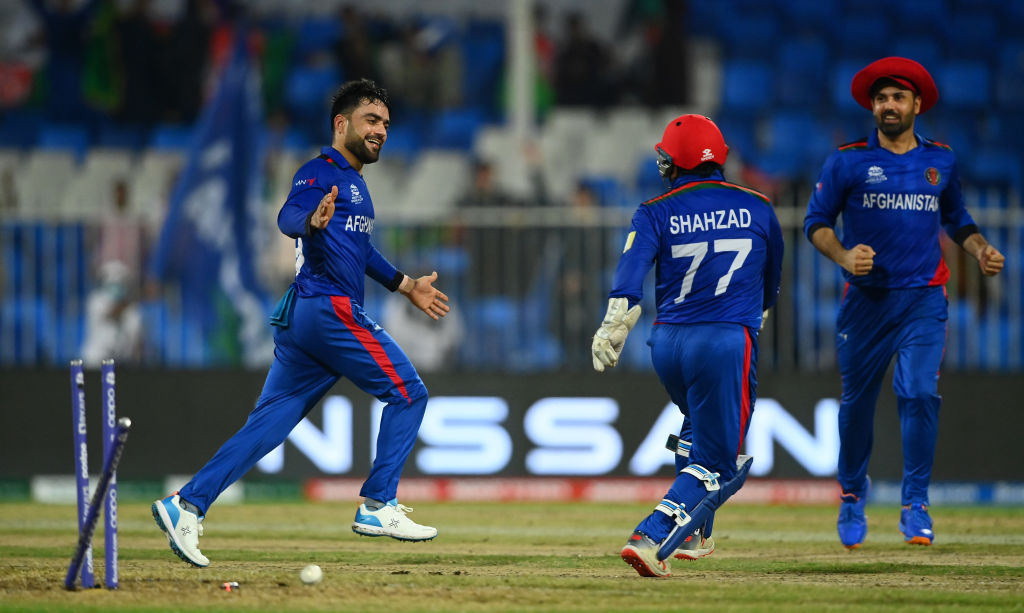 The ICC Board appointed Working Group has been established to review the status of the Afghanistan Cricket Board and cricket in Afghanistan in light of the recent governmental changes in the country.

The group comprises Imran Khwaja (Chair), Ross McCollum, Lawson Naidoo and Ramiz Raja and will report back to the Board over the coming months.

ICC Chair Greg Barclay said: “The ICC Board is committed to continuing to support Afghanistan Cricket to develop both men’s and women’s cricket moving forward. We believe the most effective way for this to happen will be to support our Member in its efforts to achieve this through its relationship with the new government.

“Cricket is fortunate to be in the position to influence positive change in Afghanistan with the national men’s team a source of great pride and unity in a country with a young population that has experienced more upheaval and change than most. We should protect that status and continue to try to influence change through the ACB but will continue to closely monitor the situation and take any decisions accordingly.”

The ICC Board approved the continuation of the ICC World Test Championship in its current form of a nine-team league over a two-year period with a final between the top two teams at the conclusion.

Following the expansion of the ICC Men’s Cricket World Cup to a 14-team event in the next cycle2027, the Board accepted a recommendation from the Chief Executives’ Committee that the primary avenue for qualification for the event be based on rankings at a pre-determined cutoff date with the 10 highest-ranked teams on the MRF Men’s ODI Rankings qualifying automatically, and the remainder being determined via a global qualifier.

BCCI Chair Sourav Ganguly has been appointed to the position of Chair of the ICC Men’s Cricket Committee after Anil Kumble stepped down having served the maximum of three, three-year terms.

ICC Chair Greg Barclay said: “I am delighted to welcome Sourav to the position of Chair of the ICC Men’s Cricket Committee. His experience as one of the world’s best players and latterly as an administrator will help us shape our cricketing decisions moving forward. I would also like to thank Anil for his outstanding leadership over the last nine years which has included improving the international game through more regular and consistent application of DRS and a robust process for addressing suspect bowling actions.”

The Board also approved that first-class status and list A classification will be applied to women’s cricket to align with the men’s game and applied retrospectively. Going forward the ICC Women’s Committee will be known as the Women’s Cricket Committee and will assume all decision making responsibility for women’s cricket reporting directly to the CEC. Johnny Grave, CEO of Cricket West Indies has been appointed to the ICC Women’s Cricket Committee.

ICC Chair Greg Barclay added: “This has been an extremely productive set of Board meetings and I’d like to thank my fellow Board Directors for their efforts in travelling to Dubai to enable us to enjoy our first face to face meeting in more than two years. International travel is not easy in COVID times, but we have achieved a significant amount by being in the same room.

“Finally, on behalf of the ICC Board, I’d like to thank the ICC staff for their continued commitment over the last two years. It hasn’t been a straightforward period and the challenges thrown at us by COVID have impacted on how they have had to operate. They have responded with great energy and have consistently delivered to a high standard culminating with the Men’s T20 World Cup 2021 which has been a resounding success.”