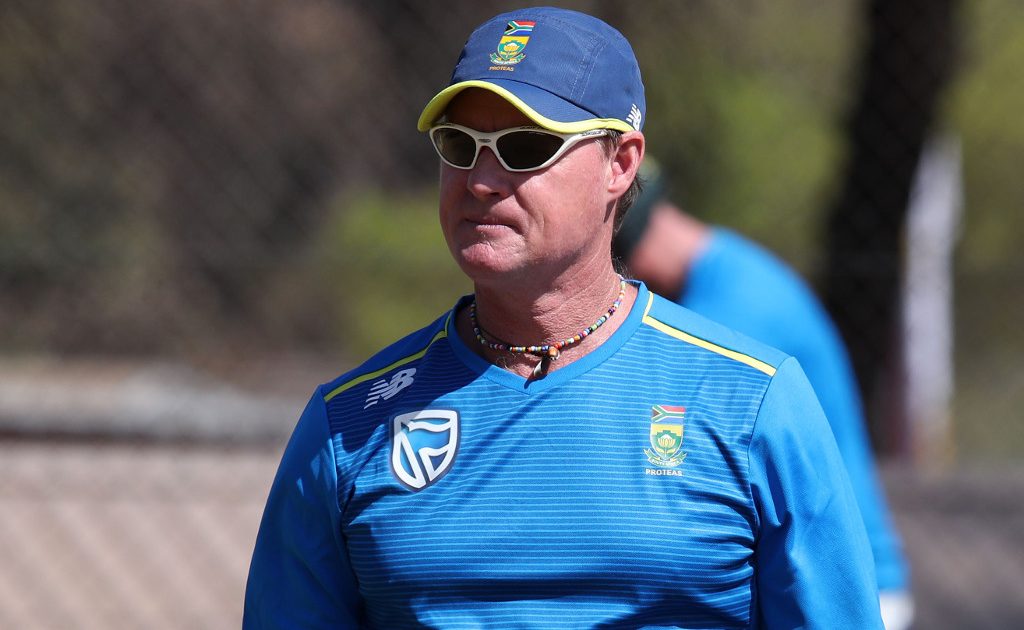 Former South Africa all-rounder Lance Klusener will leave his post as Afghanistan coach at the end of December 2021.

The Proteas legend signed a two-year deal as head coach of the side after taking over from Phil Simmons.

The former West Indies batsman was replaced after the team’s World Cup campaign in England and Wales in 2019.

In a press release revealing his intention not to renew his contract, Klusener expressed his gratitude to those who provided him with the opportunities to lead the young side.

“Having spent two years with the team, I will take away some memorable moments with me,” Klusener said in a statement.

“As I walk away from Afghanistan cricket team and its cricketing structure, I look forward to the next stage in my coaching career and opportunities it brings.”

Some fine performances under Klusener

Afghanistan had a good run under Klusener, winning one Test, three ODIs and nine T20Is, which included series wins against the West Indies and Ireland.

They also gave a good account of themselves at the recent T20 World Cup.

At the event in Oman and the UAE, they gave New Zealand and Pakistan a run for their money.

They also secured victories over Scotland and Namibia.

During his playing career, Klusener started as a tear-away right-arm seam-bowler and hard-hitting batsman, before injuries meant he focused more on his batting while bowling off a shorter run-up.

While he played 49 Tests for South Africa between 1996 and 2004, he is perhaps better known for his exploits in 171 ODIs, including winning the Player of the Tournament award at the 1999 World Cup.

He scored nearly 5,500 international runs while taking 272 wickets during his illustrious career.