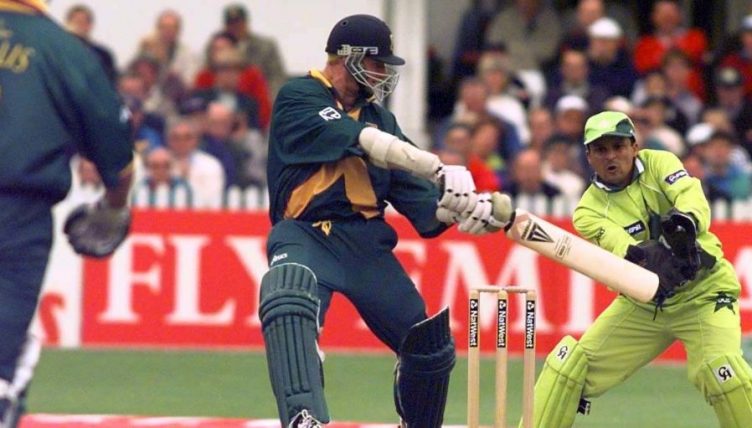 Klusener replaces Phil Simmons who left after 18 months in the role following a winless run during the recent World Cup in England and Wales.

The 48-year-old, who has been head coach at South African side Dolphins – in addition to stints as batting coach with Zimbabwe and the Proteas’ T20 team – will start in November ahead of Afghanistan’s series with the West Indies.

READ: Did you see… the T20 Finals Day mascot race?

“I am extremely excited and honoured to be given the opportunity to work with some of the best talent in world cricket,” Klusener told the Afghanistan Cricket Board’s official website.

“Everyone knows the fearless brand of cricket Afghanistan play. I am very confident that with some hard work we can become one of the best sides in the world.”