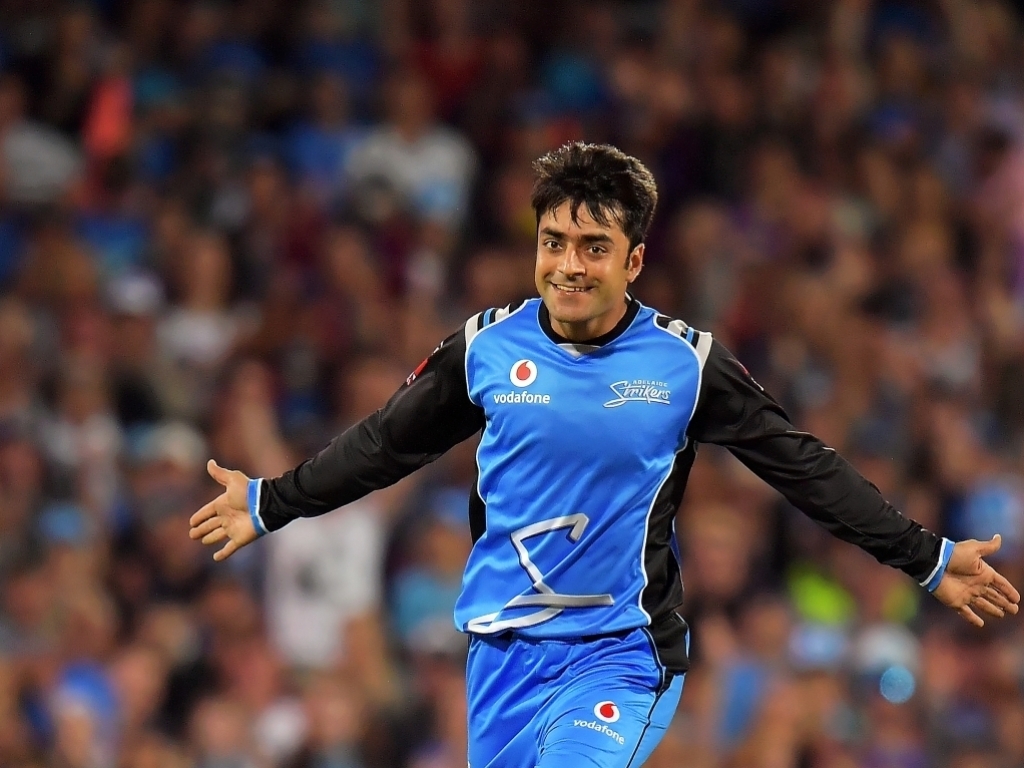 Rashid, aged 19 years 153 days, became the youngest ever to be on top in the men’s rankings with the duo replacing Proteas spinner Imran Tahir, who dropped down to sixth place.

Bumrah was among a few India bowlers that leaped up the rankings, including gains for wrist-spinning pair Yuzvendra Chahal and Kuldeep Yadav.

Chahal has moved up 21 slots to eighth position with 16 wickets in the South Africa series while chinaman bowler Yadav’s 17 scalps have helped him move up 47 places to take the 15th position.

Meanwhile, Afghanistan have overtaken Zimbabwe in the ICC ODI team rankings. The Asian side have gained four points to take the 10th position with 55 points while Zimbabwe have lost three points to be on 50 points.