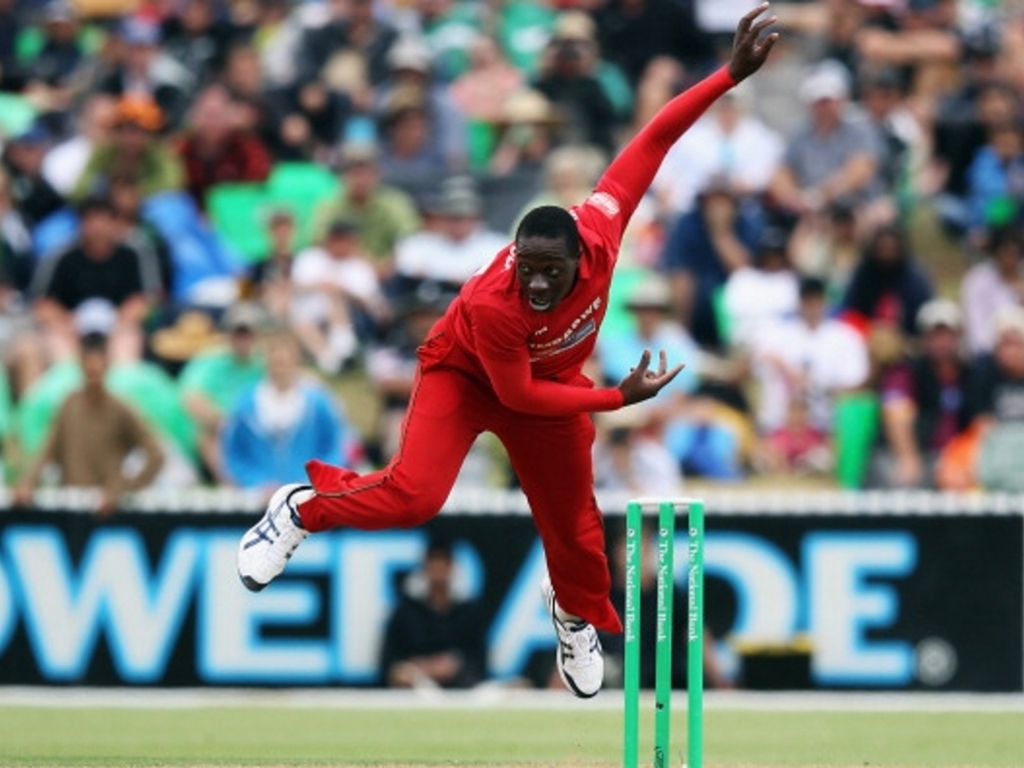 Stephen Mangongo is in charge of the Zimbabwe side for the Twenty20 tournament and six of his players were part of the country’s team at the 2016 ICC Under-19 Cricket World Cup which he also coached.

Mangongo said ahead of Zimbabwe’s involvement: “We are looking to give an international platform and exposure to young guys who have graduated from our Under-19 World Cup side.

“It’s vital to create a pathway for these talented youngsters . . . it’s not about immediate results.”

Zimbabwe were drawn in Pool C of this year’s tournament and begin their campaign with a fixture against Free State at Buffalo Park in the coastal city of East London this Friday.

On Saturday, Zimbabwe take on Border in a day-night encounter scheduled for 16:30 CAT, before they face Easterns the following day in their last group fixture starting at 09:45 CAT. Both matches will also be played at Buffalo Park.

Participating teams were drawn into four groups and only the pool winners will proceed to the semi-finals pencilled in for 30 September.

The emerging side will, however, look to captain Shingi Masakadza and Peter Joseph Moor for leadership, with Wellington Masakadza and Timycen Maruma also providing some vital international experience to the team.

Bothwell Chapungu, George Banda and Tendai Maruma complete the official 13-man squad, while the duo of Milton Shumba and Dion Mazhawidza on standby as the reserves.

Mangongo said: “They are a talented bunch and with the leadership of Shingi in the bowling department and PJ in batting, they have good, disciplined mentors.”

Prosper Utseya is Mangongo’s assistant, while Nick Singo is the Zimbabwe team manager.