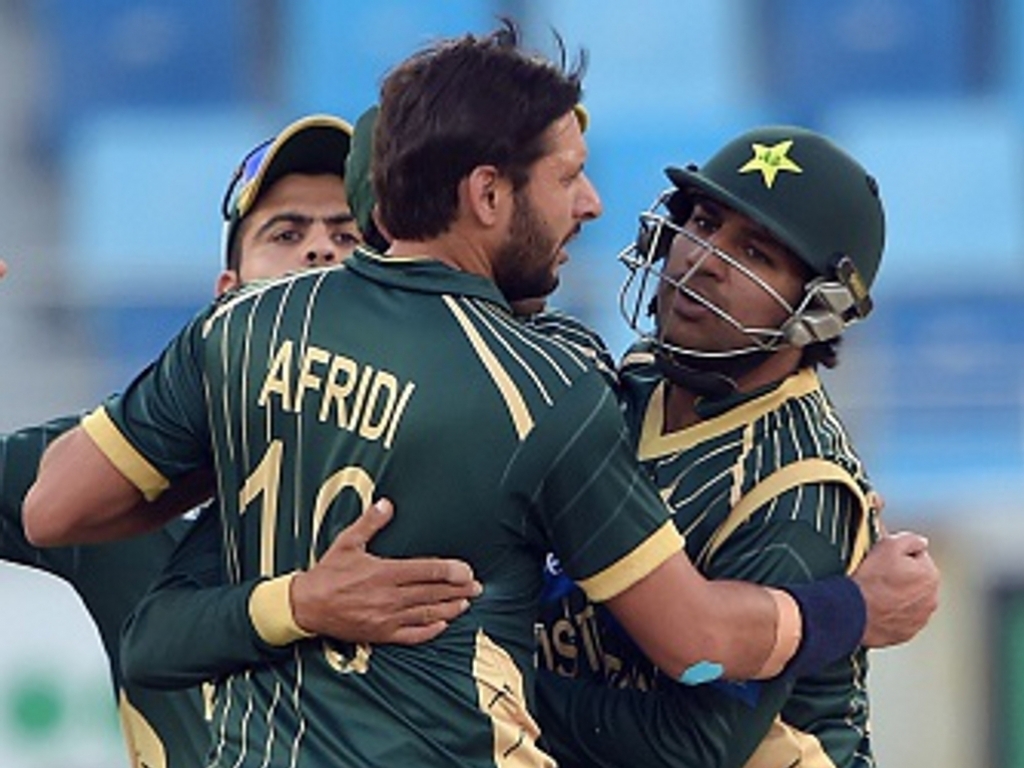 Afridi stepped down from the T20 captaincy earlier this year after a disappointing ICC World T20 but he believes Sarfraz is the man to lead Pakistan into a bright new dawn in the game’s shortest form.

Sarfraz will captain Pakistan in the one-off T20I against England at Old Trafford and will be charged with lifting Pakistan’s spirits, after a disappointing ODI series followed the heroics of the Test team reaching the number one ranking.

Speaking about the new captain, Afridi said: “I can tell you that not only my prayers, but the prayers of our entire nation are with Sarfraz.

“The way that he is currently batting, along with his attitude is remarkable.”

Afridi praised the way Sarfraz has gone about his batting, saying: “Sarfraz has had a good strike rate in the ODIs against England, and I think if he continues to maintain this strike rate, then it would be beneficial for him as well as the team.”

The former skipper, gave Sarfraz kudos for his approach to captaincy in domestic cricket: “I have seen him captain in domestic games and he has an aggressive attitude.

“He plays attacking cricket which is required in this form of the game.”

The man himself, Sarfraz, is thrilled to be leading his country against England, saying: “I am really excited about the captaincy.

“Representing the country is a big achievement, but I am really excited to lead. We will be playing positive cricket tomorrow and hopefully emerge victorious.”