Home Countries Markram: Runs up for grabs in Centurion Test

Markram: Runs up for grabs in Centurion Test 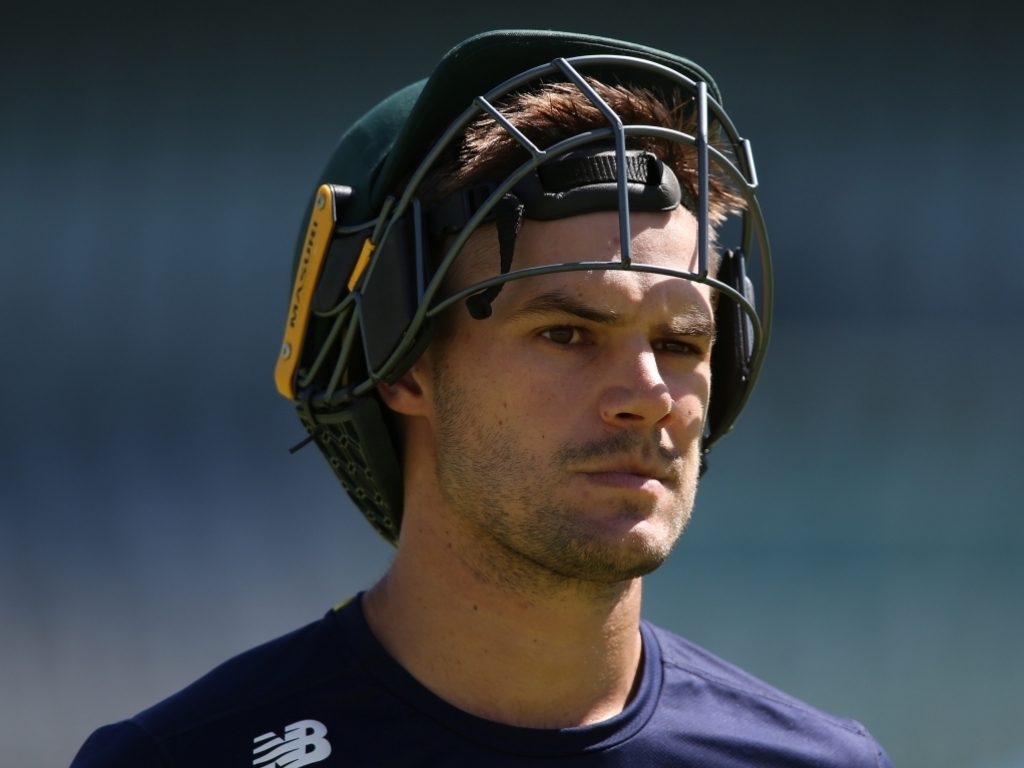 South Africa opening batsman Aiden Markram insists there are opportunities for batsmen to make an impact despite the sporting conditions in the ongoing Test series against India.

The first Test at Newlands was a low-scoring wicket frenzy, but Markram believes the SuperSport Park surface will offer some respite for the batsmen in the second Test starting on Saturday.

Markram has had a dream start to international cricket – after four matches he has scored 419 runs including two centuries – but faces his toughest challenge against the number one ranked Test team.

He says the batsmen remain confident despite modest contributions in the first Test, and has taken key learnings from the game in Cape Town conditions for the remainder of the series.

“You have to make sacrifices for the team,” he said in Centurion on Thursday. “For the team you will do anything and these (conditions) are some of the things you have to battle through.

“By no means are we going to accept the fact that batsmen can’t score runs. I still believe that batters can get stuck in and score runs.

“It’s not going to be easy, it will still be a challenge, but I think if you apply yourself and play for long periods within your own game plans that suit you as a player there are runs up for grabs.

“You have a game plan according to wickets,” he explained. “I have to adapt to certain pitches but I didn’t want to lose the intensity with which I bat, it is something that I keep close to me and gauge often.

“When I’m batting at the right intensity I move better and my positions are stronger. That is something that I challenge myself with and it starts in training.

“Luckily we have a great attack to face and it’s never easy so to keep challenging my intensity levels is something I keep working on.”

Markram says it is ‘incredibly exciting’  to be making his debut appearance at his home ground, which is also a formidable fortress for the Proteas.

The home team have only lost two matches from the 22 played, and will be looking to continue with their proud record with one eye on the series.

“It is a great Test venue,” he said. “The crowd pulls in and a lot of people come to watch and they get behind the side.

“In terms of the cricket, it is a wicket where if you set it up as a batter there are runs up for grabs, but as a bowler, with the pace and bounce, you are always in with a shout.

“It is going to be an exciting Test match, one I’m really looking forward to.”