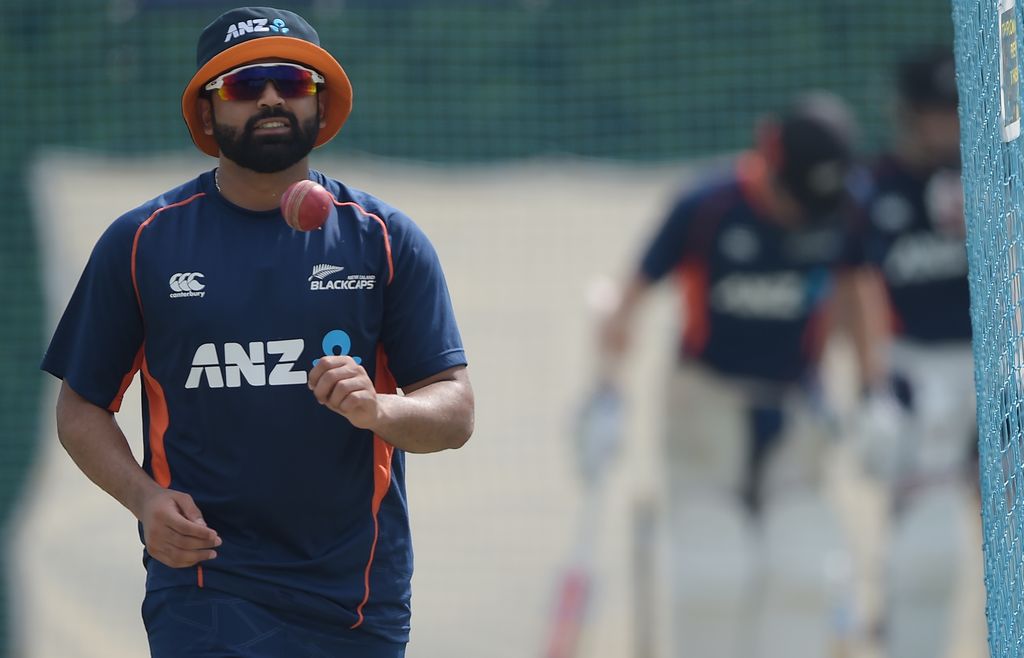 New Zealand’s hero in the first Test against Pakistan, Ajaz Patel, is expecting the Asian side to fight back in the second game of the three-match series but says the Black Caps will be ready.

Patel, a left-arm spinner, took 5-59 in the second innings on Test debut as New Zealand won by four runs as Pakistan faltered chasing a target of 176.

The 30-year-old Patel said keeping up the pressure will be key in the second Test that starts in Dubai on Saturday.

ALSO READ: Patel: I wouldn’t have dreamt it to start any better

Patel said: “I think it will be pretty much the same plan, to keep the pressure for a longer period of time and keep bowling good balls in good areas.

“A good ball is a good ball in Test cricket and batters respect that. Likewise they will put pressure back on us so it’s a bit of a cat and mouse game, backward and forward, so we will do our best.

“Pakistan batsmen are good players of spin and after that defeat they will go hard on us so we will be ready for that.”

Pakistan have been stung by the criticism of their self-destructive batting which saw them collapse from a comfortable position of 130/3 to lose by the narrow margin but Patel praised New Zealand’s never-say-die approach.

Patel added: “To be honest we had the belief that it can happen on this wicket which wasn’t easy to bat on and we kept that belief that we can pull that off.

“I think it’s a very much a New Zealand environment thing, that is that everything is possible at any point of time and we always go out and fight regardless of chasing or defending a small total or a large total.

“Cricket is a funny game and one ball can change things very quickly so it’s one of those things. If you keep fighting every ball you walk off satisfied and we take this approach in every game.”