Home Countries Rahane to lead India in Test against Afghanistan

Rahane to lead India in Test against Afghanistan 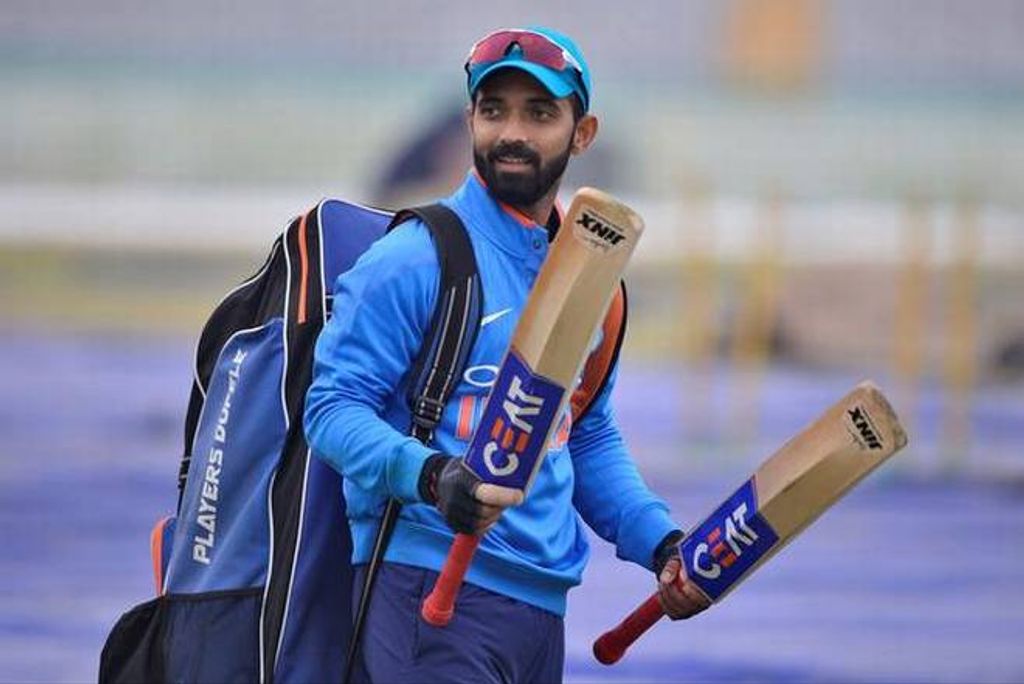 Ajinkya Rahane will captain India in the one-off Test against Afghanistan next month after regular skipper Virat Kohli opted to play county cricket to prepare for the tour of England.

Kolhi will play for Surrey in the County Championship in the month of June to prepare for India’s tour to the UK which will see them play three T20Is, three ODIs and five Tests.

The Test against Afghanistan will take place in Bengaluru from 14 June.

Seam bowlers Bhuvneshwar Kumar and Jasprit Bumrah have both been rested for the Test which will be Afghanistan’s inaugural match in the longest format.

There was no place in the 15-man squad for batsman Rohit Sharma who did not have the best of tours to South Africa with Karun Nair chosen instead.

Cheteshwar Pujara and Ishant Sharma, who have both been playing county cricket, were selected while there is also place for all three openers, Murali Vijay, Lokesh Rahul and Shikhar Dhawan.

In the absence of Bhuvneshwar and Bumrah, Ishant along with Umesh Yadav, Shardul Thakur and Mohammed Shami were the pacemen selected with allrounder Hardik Pandya providing seam-bowling cover.

Wriddhiman Saha is set to return to the starting XI as wicketkeeper after missing the second and third Tests against Proteas with neither Parthiv Patel or Dinesh Karthik in the squad.